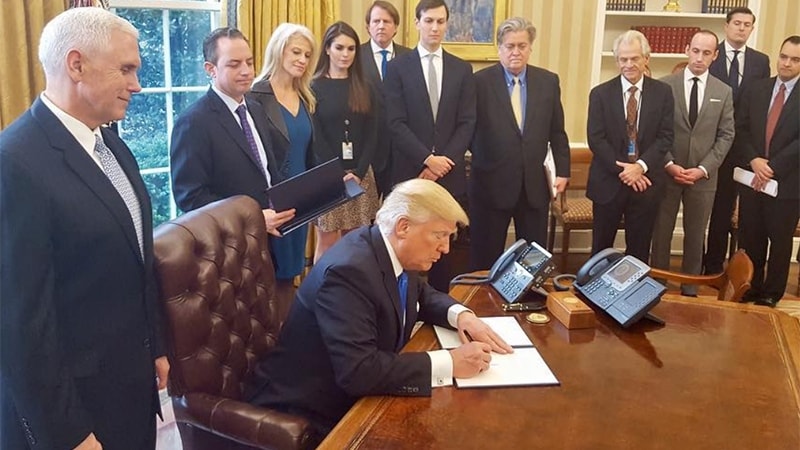 Introduced in June 2017 by Rep. Michael McCaul, R-Texas, the law allows DHS to restructure its existing National Protection and Programs Directorate (NPPD) to create CISA and separate it from NPPD’s other components. The idea dates back to 2016, when then-Homeland Secretary Jeh Johnson offered his support for reorganizing NPPD to create a cyber-focused agency. While the bill moved relatively quickly through the House, the bill ran into delays in the Senate before final passage on Tuesday.

“The name CISA brings recognition to the work being done, improving its ability to engage with partners and stakeholders, and recruit top cybersecurity talent,” DHS stated in a fact sheet. The new agency will have three divisions: Cybersecurity, Infrastructure Security and Emergency Communications, DHS said.