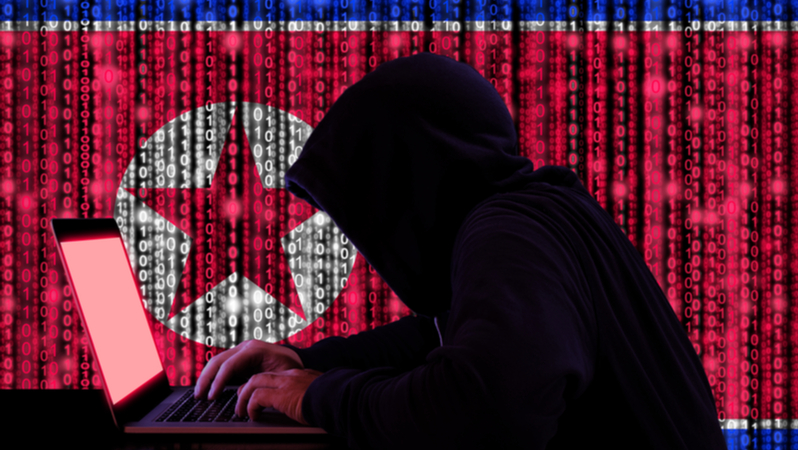 “Treasury is taking action against North Korean hacking groups that have been perpetrating cyberattacks to support illicit weapon and missile programs,” Treasury Under Secretary for Terrorism and Financial Intelligence Sigal Mandelker said in a press release. “We will continue to enforce existing U.S. and UN sanctions against North Korea and work with the international community to improve cybersecurity of financial networks.”