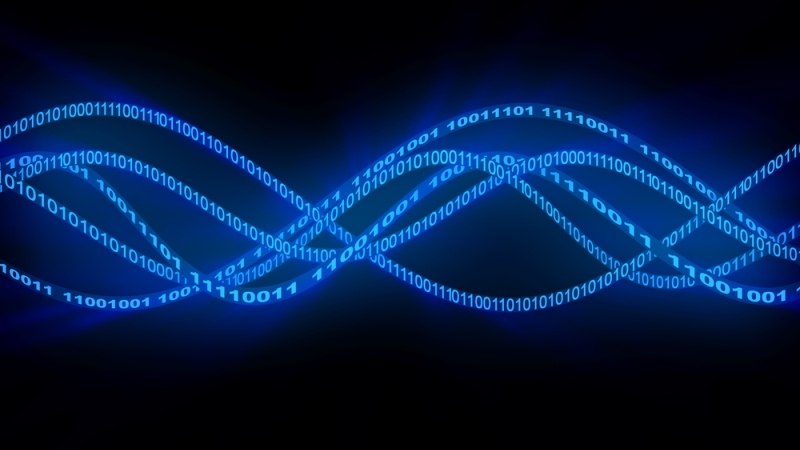 The Internet of Things (IoT) stands to be the next “digital wave” of technological advancement that needs to be addressed by government, according to members of the Government Business Executive Forum on why Internet of Things was chosen as the topic for the 2017 CES Government Conference.

“The Internet of Things is one of these emerging technologies over the past few years,” said Barry West, president of the Mason Harriman Group and co-chairman at the Government Business Executive Forum. “It’s really important for our leadership to really have a good handle on IoT.”

West explained that, because the CES conference is small and focuses on executive-level members of government and industry, attendees are able to gain “lessons learned” from each other when it comes to implementing IoT. He added that executives are often looking at how technologies like IoT will fit into agency culture and business models.

“This conference puts real dialogue together on real substantive issues,” said Teresa Bozzelli, senior vice president at Sapient, president of Sapient Government Services, and a speaker at the conference. “Everybody’s there with the same purpose.”

Bozzelli, who has been going to the conference for many years, added that she often sees the topics of each conference coming up in the next year’s news, making the theme of this year’s conference indicative of how important IoT will be in future.

“The agenda is so relevant,” Bozzelli said. “The agenda evolves with the changing demands of our technology industry.”

“I think you’re going to see a huge change [in IoT] in the next three or four years,” added West.

Another goal of the conference’s small size is to foster a relationship between industry and the government decision-makers. According to West, the Internet of Things has many of the same qualities that cloud computing did when it was first introduced to government, and therefore requires a similar relationship and understanding with industry.

“What are the cost savings? That’s where cloud really took off,” said West.

“You have to put the Internet of Things into the context of the mission of the organization,” said Bozzelli, adding that members of industry often come to the conference to learn where they can fit into government use of new technologies.

“I think there’s going to be a lot of takeaways on how far things are progressing,” said West.

Bozzelli said she thinks IoT will come in multiple “waves of value,” with the first being “focused on machine-to-machine conversations that aren’t necessarily involving people.”

According to Bozzelli, later waves of IoT value, such as those in personal health and life management, will come more slowly as agencies deal with the security and privacy concerns that come with handling more personal data.

“We don’t really know how to wrestle with the policy around that,” said Bozzelli. “It doesn’t stop it; we just have to do it a little differently.”

Ultimately, Bozzelli wants attendees to leave the conference thinking, “ ‘I know what I can do with the Internet of Things.’ ”