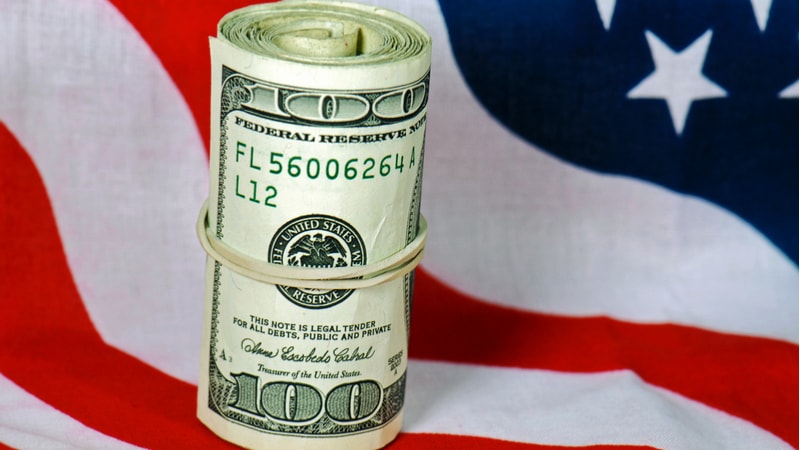 Proposed Fiscal Year 2021 funding for the Technology Modernization Fund (TMF) remains stuck at $25 million as the full House Appropriations Committee voted today to approve the FY 2021 Financial Services and General Government (FSGG) appropriations bill that covers a host of executive branch organizations including the Office of Management and Budget (OMB) and the Office of Personnel Management (OPM).

The bill approved today is mostly identical to the version cleared last week by the committee’s FSGG subcommittee. It would provide $24.6 billion of funding, up about three percent from the FY2020 enacted funding level.

The $25 million of new TMF funding in the committee-approved bill also remains at the level approved last week by the subcommittee. That’s a far cry from both the $150 million requested in February by the Trump administration, and the whopping $1 billion of TMF funding approved by the House in May as part of the HEROES Act pandemic relief bill that has since gone nowhere in the Senate. TMF has received funding at the $25 million level in each of the past two fiscal years.

The fund was created to finance IT modernization projects by Federal agencies, who agree to repay borrowings to the fund through savings generated by the projects. That repayment requirement has tempered agency demand for TMF-funded projects, and TMF has still not spent all of its funding from previous years.

The bill approved by the committee today urges the General Services Administration (GSA) and the TMF Board “to prioritize and fund those projects that have the most significant impact on mission enhancement and that most effectively modernize citizen-facing services, including updating public facing websites, modernizing forms, and digitizing government processes.”

The legislation also continues to feature language that would bar the Trump administration from merging OPM into GSA.