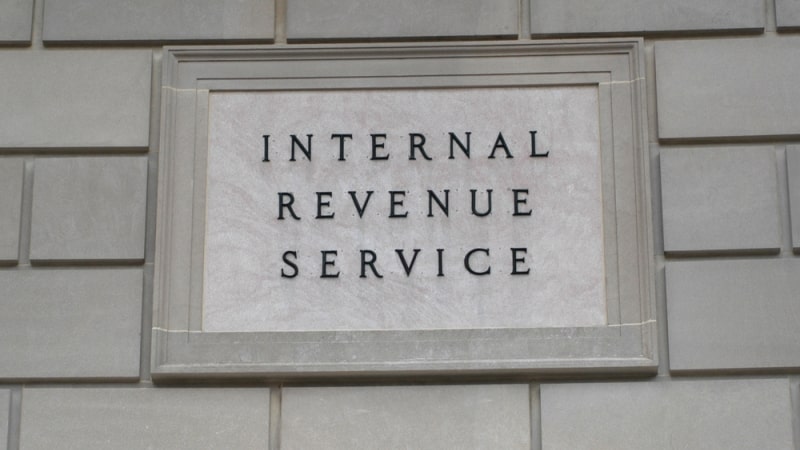 The Treasury Inspector General for Tax Administration (TIGTA) told the Internal Revenue Service (IRS) that it needs to do a better job to verify wireless device identity, although it said that based on audit results IRS was employing effective strategies and protocols to authenticate network user identities.

In its audit, TIGTA reviewed a judgmental sample of one day’s activity from the audit log to determine if the Identity Services Engine authentication was effective.

“TIGTA recommended that the [CIO] implement certificate-based authentication for devices wirelessly connecting or connecting through a virtual private network, coordinate with the business units to develop a comprehensive plan with milestones to reduce the number of devices that currently authenticate using a less secure protocol, and complete the Enterprise Life Cycle methodology artifacts,” the audit said.

IRS agreed with all of those recommendations.