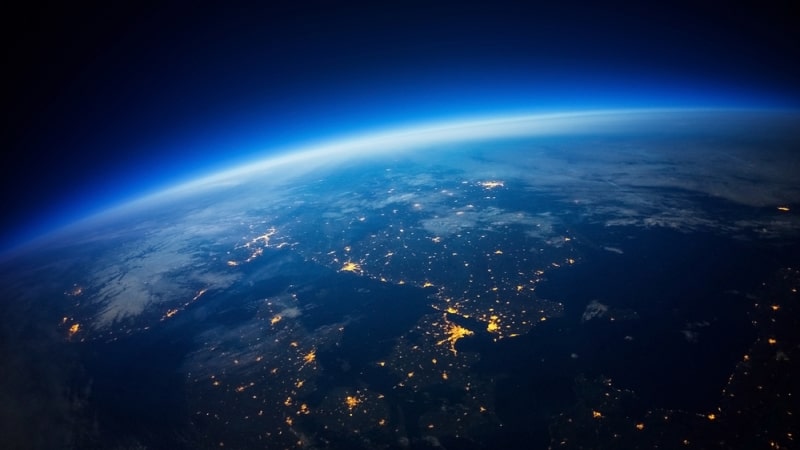 The Pentagon wants to make ordering up a space launch as easy as hailing an Uber.

The growing importance–and variety–of space missions has created a need to get assets of one kind or another into space on short notice, rather than relying on the stately, years-long process that has gone into launching manned missions, space telescopes, or Global Positioning System satellites. Missions requiring small satellites, robotic spacecraft, and other vehicles performing tasks for short amounts of time need to get into orbit quickly.

The Defense Advanced Research Projects Agency (DARPA) is looking to find faster, easier, and cheaper ways of launching spacecraft. DARPA is now throwing down the challenge to industry, with its Space Launch Challenge, which is offering a total of about $30 million in prizes.

“The launch environment of the future will more closely resemble airline operations–with frequent launches from myriad locations worldwide,” DARPA says on its challenge web page. The agency says it wants to accelerate development of flexible capabilities that will allow for launches on the fly, so to speak, rather than relying on fixed infrastructure that is unique to traditional launches.

DARPA recently named eight locations in five states as potential launch sites for the challenge. The test, in a nutshell: Participants must demonstrate the ability to launch payloads into low-Earth orbit on extremely short notice–a matter of days–with no prior knowledge of the payload, destination, or launch site. Then, they have to do the same thing several days later from a different site.

Eighteen teams have prequalified for the challenge, each having submitted what DARPA deems to be a viable plan for rapid, responsive launches. While not naming the teams involved, the agency did say they are indicative of the growth of small commercial interests with the ability to support emerging national security needs. Like the envisioned launches themselves, challenge participants are on a pretty tight schedule.

DARPA opened the challenge in April. Pre-qualification applications were due in mid-October, with final applications due Nov. 30. Competitors also have to clear their plans with the Federal Aviation Administration, which issues launch licenses specific to each site. Competing teams must have their FAA license applications accepted by Feb. 1, 2019. Then the fun begins, with the participants to be announced in the first quarter of 2019, and the launches going up in the fourth quarter.

Teams that qualify for the launch phase will each get a $400,000 prize, DARPA said. A successful first launch will net a $2 million prize. For successful second launches, DARPA will award prizes of $10 million, $9 million, and $8 million to the top three competitors, ranking their performances according to factors including mass, time to orbit, and orbit accuracy.

The Department of Defense and NASA have for years explored the possibilities of getting missions into space more quickly and cheaply. NASA, for example, is considering nanosatellites called CubeSats for small satellite payloads, and has established its CubeSat Launch Initiative to involve universities, high schools, and non-profit organizations. DARPA’s Experimental Spaceplane (XS-1) program is building a combination high-altitude hypersonic aircraft and launch vehicle to provide short-notice, inexpensive access to low-Earth orbit. Boeing is designing the aircraft, which last summer successfully completed its engine tests. And both agencies are developing robotic service satellites that could repair, rejuvenate, or if necessary retire other spacecraft. The DoD also is planning to begin launching inexpensive “Blackjack” spy satellites in 2021.

While the United States makes its own plans for space assets, other countries also are putting greater emphasis on the great beyond. The U.S. led the world in orbital launches in 2017, with 29, followed by Russia with 20, and China with 19. But the last time the United States led other countries in these launches was in 2003; Russia had led every year since then until last year. The U.S. is well out in front in total payloads, leading every year since 1995, except for a few years when Russia inched ahead while U.S. launches were in a slow period. China and Russia, meanwhile, are investing heavily in space-based operations, a factor that also seems to have influenced the notion of creating a Space Force.