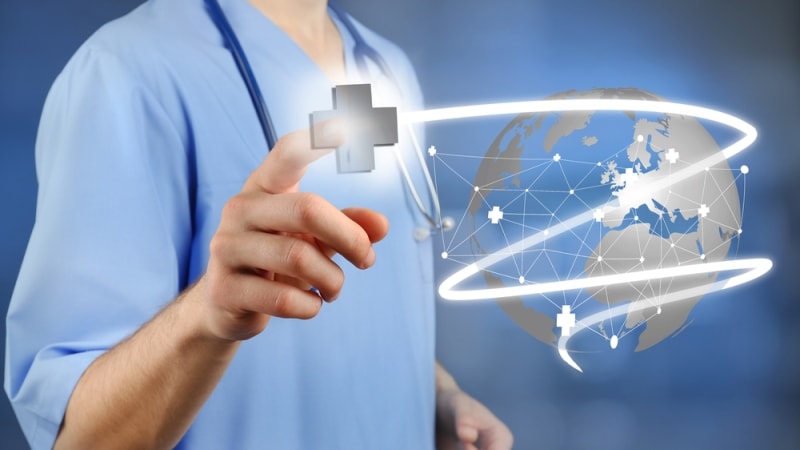 The House Committee on Veterans’ Affairs Subcommittee on Technology Modernization held a hearing today to discuss the future of scheduling at the Department of Veterans Affairs (VA) and implementing a commercial off the shelf scheduling solution.

In her opening statement, Chairwoman Susie Lee, D-Nev., highlighted the struggles the VA has had in its  20-year effort to update its patient scheduling system and noted that the logistics of the currently planned implementation have not been clearly ironed out.

A solid chunk of the hearing was focused on discussing the failed scheduling systems that the VA either tried to develop or implement in the past – namely the VistA Scheduling Enhancements (VSE), which the VA began deploying in May of 2014.

During questioning, Larry Reinkemeyer, assistant inspector general for audits and evaluations, Office of the Inspector General, U.S. Department of Veterans Affairs, alleged that VSE did not properly consider the end-user.

However, Michael Davies, senior advisor to the assistant deputy under secretary for health access at the Veterans Health Administration, argued that users were actually “thrilled” that VSE had funding. But, noted that the tight timeline to deploy the system meant that the VA wasn’t able to properly collect or understand what the end-users needed to perform their jobs at the beginning of the process and instead had to bring them in much later in the development timeline.

Turning to more recent implementations of scheduling solutions, both witnesses and legislators alike focused on the 2018 implementation of the Medical Appointment Scheduling System (MASS), a resource-based, commercial off-the-shelf scheduling solution to replace the clinic-based VistA scheduling system. MASS was initially piloted at the Chalmers P. Wylie Ambulatory Care Center in Columbus, Ohio. Davies said the pilot “showed that the resource-based solution’s intuitive user interface simplified scheduling processes, increased scheduler productivity, and tracked provider utilization to ensure efficient use of VA resources.” Davies further explained that the VA wants to pilot the new Cerner solution at the Columbus healthcare facility, so they can apply lessons learned from the previous pilot.

During the hearing, John Windom, executive director of the Office of Electronic Health Record Modernization (OEHRM) at the VA, attempted to assuage concerns that this modernization effort would prove unsuccessful. He said, “[The] VA established a dedicated pillar within OEHRM to provide oversight for CSS implementation. Government personnel and contractor staff will support the scheduling modernization effort by providing expertise based off the full EHRM effort in areas including deployment and change management. The pillar will collaborate with end-users, VHA, [Office of Information Technology], Veterans Benefits Administration, Office of Technical and Integration partners, and Cerner CSS implementation personnel to support the transition to CSS.”

Lee once again stressed the issue of logistics, noting that the VA plans to implement the scheduling solution starting in the east and moving west, whereas it will deploy its new EHR system starting in the west and moving east. She further noted that EHR won’t arrive at the Columbus medical center until 2025 or 2026 – years after the scheduling solution is implemented there. Windom stressed the solution to her concerns was a strong infrastructure plan, noting that his team is working on putting that together currently. He also said following the Columbus pilot, his team will next pilot the solution in Cleveland. He said that since Cleveland wasn’t included in the previous pilot, it is more representative of what is out in the enterprise. He said that Columbus was “primed” for the new Cerner solution, whereas Cleveland would provide better data on how the rest of the VA’s medical centers would implement the new solution.