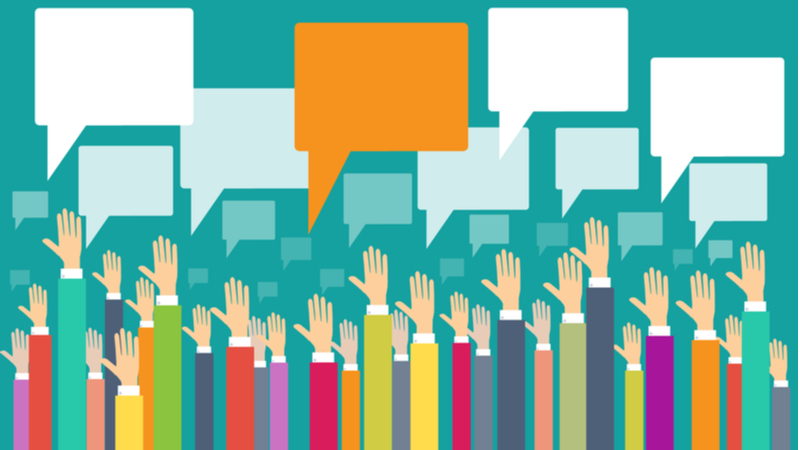 A survey from consulting firm Booz Allen Hamilton has yielded a list of the top suggested improvements for Federal government websites.

According to the survey, the top five ways that the Federal government could improve online experience in 2019 are:

The consulting firm’s conclusions are based on polling of 1,000 U.S. adults in January 2019, and comparing those results to polling data gathered in February 2018.