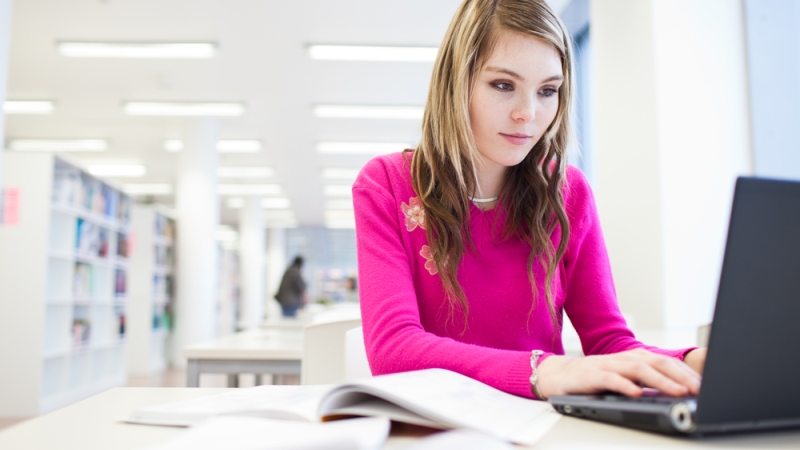 The College Board is debuting the new Advanced Placement (AP) Computer Science Principles course this school year, which was designed to broaden participation in the study of computer science.

The original AP computer science course, Computer Science A, will still be available to students and will continue to focus on concepts related to programming in Java. The two courses are designed to complement each other and can be taken in any order.

The new course allows teachers to select a programming language that is most appropriate for their students, which doesn’t have to be Java. The course emphasizes creativity, abstraction, data, algorithms, programming, the Internet, cybersecurity issues, and global impact. Students can use their original ideas to designs their own programs in the new course. Students don’t have to have previous experience with coding to take the course.

More than 2,500 teachers completed the syllabus submission process in order to teach the class during the 2016-2017 school year, which makes it the largest AP course launch since AP World History debuted in 2002. The course can lead students to any of 48 college majors and 130 career areas.

The new course gives students an extra chance to challenge themselves in the field of computer science with more flexibility built into the curriculum. This could encourage more female and minority students to take an AP exam in computer science, a subject that typically attracts low numbers of these students.

“A lot of girls are intimidated because they see computers as a guy thing,” said Ashley Liu, a student taking the course. “If more girls were encouraged than that wouldn’t be an issue anymore.”

Last school year, eight states had fewer than 10 girls take the computer science exam. In Alaska, nine out of 60 test-takers were girls. In Nebraska eight out of 88 were girls, in North Dakota six out of 35 were girls, in Kansas four out of 57 were girls, in Wyoming two out of six were girls, and in South Dakota one out of 26 was a girl, according to the College Board. In Mississippi and Montana, no females took the exam.