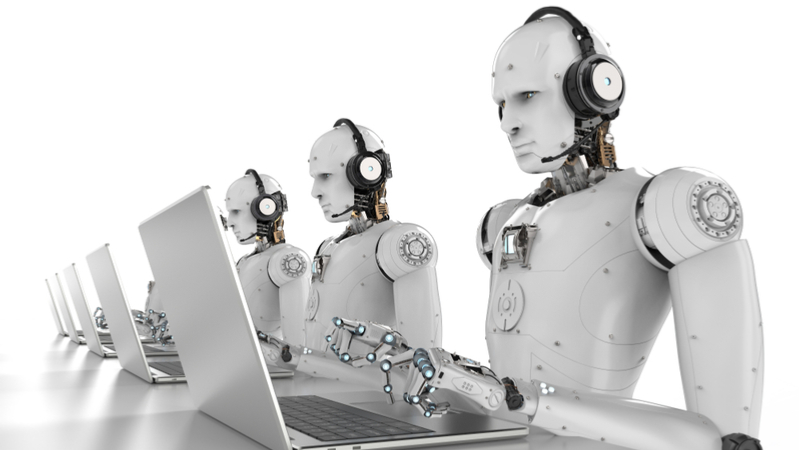 The voluntary agreement – made between attorneys general in all 50 states and Washington D.C. and 12 cell carriers, including the four largest carriers – will see carriers implement call-blocking technology, offer more tools to consumers, and implement the STIR/SHAKEN technology to prevent number spoofing.

“Illegal robocalls harass and harm our people. There is no silver bullet to put a stop to them, but these anti-robocall principles represent a dramatic step forward,” Stein told the Washington Post.

Robocalls have been a focus of lawmakers, but Congress has been slow to pass legislation on the Federal level. Multiple bills on the subject have been introduced and hearings on robocalls have been held, but nothing has reached the President’s desk during this session of Congress. In May, Ajit Pai, chairman of the Federal Communications Commission (FCC), also expressed his desire for companies to adopt the SHAKEN/STIR standards.

“We don’t want our efforts to be contingent on actions by Congress,” Stein said.