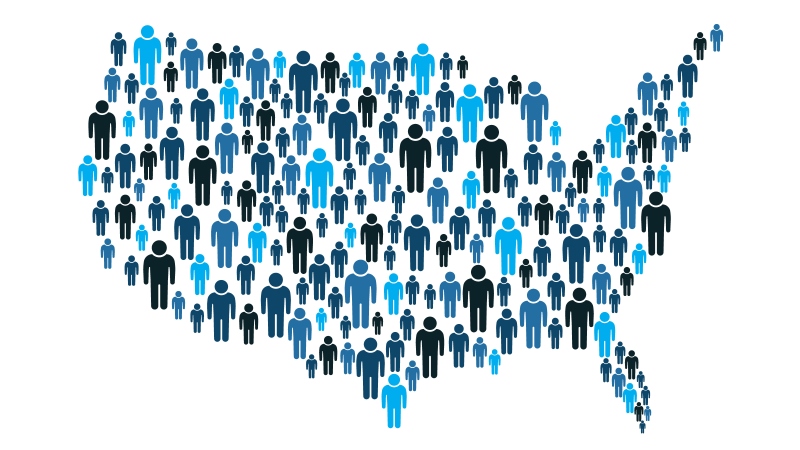 Some states refused to turn over voter data to the White House on June 30, saying that the data requested contains sensitive information and could be used for political purposes.

President Donald Trump signed an executive order in May that established the Commission on Election Integrity, which investigates instances of potential voter fraud. The commission asked the states to turn over all publicly available voter data. The panel also requested voters’ “dates of birth, political party (if recorded in your state), last four digits of Social Security number if available, voter history (elections voted in) from 2006 onward, active/inactive status, canceled status, information regarding any felony convictions, information regarding voter registration in another state, information regarding military status, and overseas citizen information.”

The commission, led by Vice President Mike Pence, gave states two weeks to comply and said it would share the data with the public.

Some states led by Democrats immediately rejected the request, calling it a politically motivated effort to further Trump’s claims that “millions” of people voted illegally in the 2016 election.

NY refuses to perpetuate the myth voter fraud played a role in our election. We will not comply with this request.https://t.co/eQC6ORV0v1

Trump tweeted his frustration with these states on Saturday.

“Numerous states are refusing to give information to the very distinguished VOTER FRAUD PANEL. What are they trying to hide?” Trump tweeted.

Numerous states are refusing to give information to the very distinguished VOTER FRAUD PANEL. What are they trying to hide?

At least eight largely Democratic states said they would not comply at all and at least 16 other states have informed the commission that they would not provide any sensitive data. Nine of those states have Republican officials handling voter registration.

Kansas Secretary of State Kris Kobach, a Republican who helped draft the letters to every state that requested the voter data, told the Kansas City Star that he won’t be turning over Social Security data to the White House.

“If the commission decides that they would like to receive Social Security numbers to a secure site in order to remove false positives, then we would have to double check and make sure Kansas law permits,” Kobach said.

Mississippi Secretary of State Delbert Hosemann, a Republican, also said his state would not comply.

“They can go jump in the Gulf of Mexico and Mississippi is a great State to launch from,” Hosemann said in a statement. “Mississippi residents should celebrate Independence Day and our State’s right to protect the privacy of our citizens by conducting our own electoral processes.”