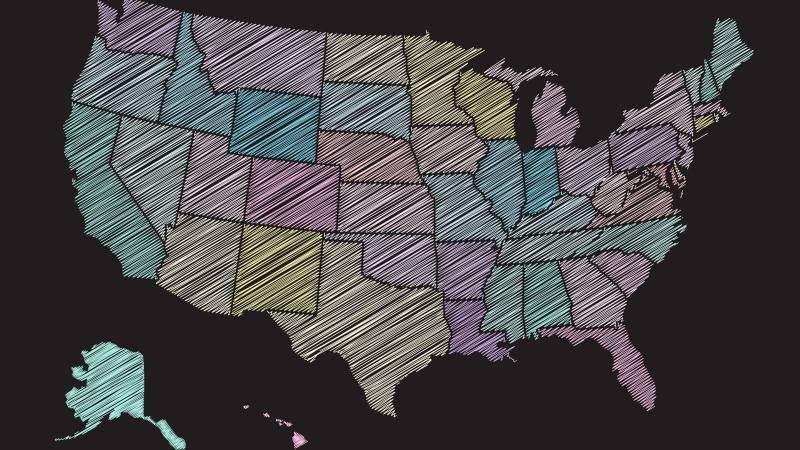 Educational technology has demonstrated numerous benefits for both educators and students; however, recent advancements are not without concerns.

As ed tech becomes more prevalent in the classroom, privacy rights activists and the Federal government are growing concerned about how sensitive student data is being handled and secured.

The Center for Democracy & Technology, along with the law firm BakerHostetler, developed a state-by-state compendium of privacy laws relating to the collection, use, and sharing of student data.

While the practice of collecting data about students is not new–schools have been gathering and reporting test scores, grades, retention records, and the like for years–the means by which student data is collected, the types of data collected, and the entities that ultimately have access to this data have expanded dramatically, the report explains.

In order to understand the laws on a state level, as well as in a regional and national context, let’s look at each state and regional individually, using the United States Census Bureau’s four statistical regions–the Northeast, Midwest, South, and West.