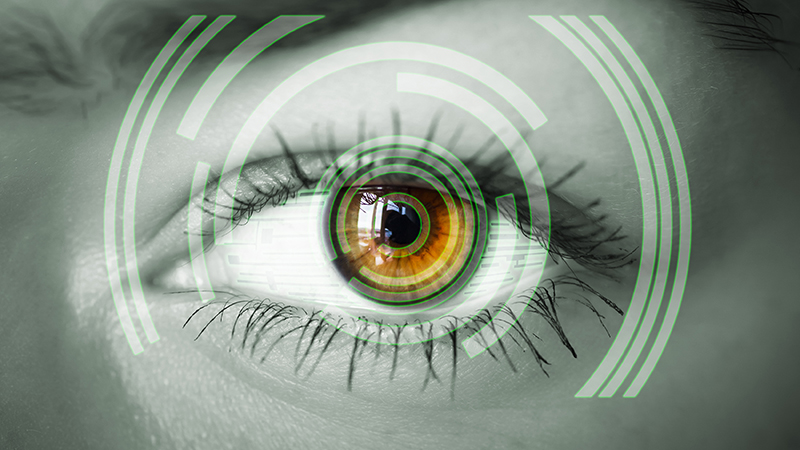 Technical sector jobs top the list of best jobs in the United States, yet only 21 of 204 security engineering officers, and only two of 144 security technical specialists at the State Department are women.

“When you’re deployed overseas, it’s easy to lose touch with what’s going on back at headquarters,” said Celia Moorhead, security engineering and computer training division chief at the State Department. “And when you’re a new hire, it can be difficult trying to navigate through the State Department and DSS.”

Women make up about half of the total U.S. college-educated workforce, but they represent only 29 percent of the science and engineering workforce, according to the National Science Foundation. The number of women working in STEM jobs at the State Department is lower than the national average, according to Angela French, public affairs officer at the Bureau of Diplomatic Security for the State Department.

Software engineering and developer jobs scored in seven of the top 10 spots in Indeed’s Best Jobs of 2017 list, which was released Tuesday. The list was created based on number of job postings, best salaries, and number of growth opportunities.

“I think this shows just how subtle and pervasive these cultural stereotypes are,” said Corinne Moss-Racusin, one of the leaders of the Yale study. “There has been a feeling that women are underrepresented in the sciences because of personal or lifestyle choices, but it is clear that gender bias is also present.”

Moorhead is working to recruit and retain women for these positions.

“It’s everyone’s responsibility to encourage inclusion and retention,” said Moorhead. “WISE can help address this gap as well as connect and support women in the security field.”

WISE works to make sure that women are mentoring other women.

“Women in security engineering are still few and far between, so women mentoring women allow our security specialists to talk specifically about challenges for women in the workplace and the Foreign Service,” said Damaris Garcia, security engineering training branch chief at the State Department.

WISE first met in January and plans to hold quarterly meetings to discuss women’s issues. The group created a website that will include job announcements and success stories from women in technology. The group also intends to sponsor keynote speakers, generate educational materials, and increase outreach to local schools to inspire future women security engineers and technicians.