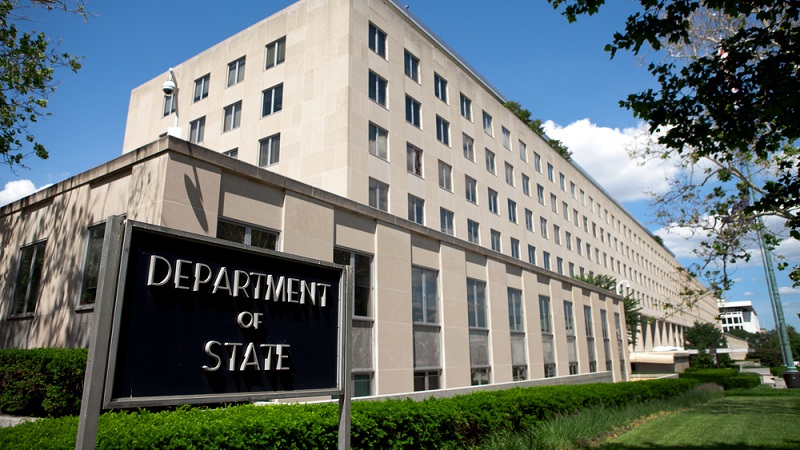 The IT Modernization Agency Priority Goal, which is spearheaded by State CIO Stuart McGuigan, looks to address three areas of IT management: general IT modernization, improving data quality, and enhancing cybersecurity efforts.

The Department’s top accomplishments for the first half of the year are having:

The Department is currently on track to meet its five milestones for the second half of the year. By September 2021, the State Department anticipates achieving all of its milestones and will “satisfy Field Enabling IT baseline levels for capability and performance at all field locations; modernize its suite of core, mission-aligned IT systems incorporating a Cloud Smart approach that enables the Department to share resources and measure efficiencies gained via common cloud platform environments; and achieve a continuous cyber risk diagnostics and monitoring capability that embeds security equities throughout the full lifecycle of all IT systems within every sponsored environment.”