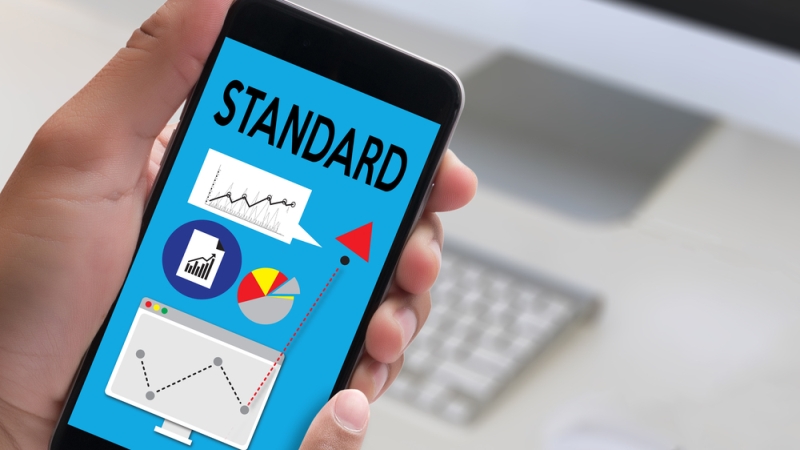 The way that the Federal government collects and stores business information needs to change, according to financial reporting experts, who advocated for the adoption of a standard business reporting (SBR) method that would make it easier for businesses to both submit data to the government and use the government’s publicly available information.

“The documents you get from government aren’t helpful,” said Oliver Sherouse, research analyst in the Program for Economic Research on Regulation at the Mercatus Center of George Mason University. He explained that documents submitted by businesses to the Federal government often come in varying formats, some of which aren’t even machine-readable. “You can’t have a human being read through all of these things if you want to do any kind of meaningful work.”

Sherouse has worked on developing an open-source framework for extracting relevant information from government documents called QuantGov, but even he admits that this is a more awkward method than simply establishing a reporting standard across the government.

“The role for standards is to get me fired,” Sherouse said. “Because anything that is standardized from government is better than me having to do it after the fact.”

Businesses also find the process for reporting information to be awkward, according to experts, because the different forms across various agencies often ask for the same information but don’t match up in formatting, creating a duplicative process.

“A burden on business is when you have to do something and get nothing out of it in return,” said Chris Taggart, board member of the Global LEI Foundation and founder and CEO of OpenCorporates. “It’s not a question of ‘it’s not well-structured data.’ It’s that it’s not in data at all.”

Taggart explained that he personally had to spend three days filling out paperwork to allow his company to become a government contractor, causing confusion and wasting resources.

“That three days is a considerable cost,” Taggart said.

The Data Coalition, a trade association focused on promoting data standards, seeks to encourage the introduction of SBR legislation next year. The coalition has already gotten involved in government data standardization by throwing its support behind the passage of the Digital Accountability and Transparency Act of 2014 (DATA Act), which will standardize the way in which government agencies report their spending data.

“Standard Business Reporting is unknown in the United States,” said Hudson Hollister, executive director of the Data Coalition. “This is a bit of a leap of faith for the tech industry.”

SBR has already been introduced in other countries such as Australia, which, according to Hollister, has saved companies approximately $1 billion a year.

Michal Piechocki, founder and CEO of the Business Reporting Group, explained that businesses in the Netherlands experienced many widespread benefits once their government chose to apply SBR.

“Banks reuse the data that is submitted to the government in order to evaluate the availability of loans,” Piechocki said, adding that smaller businesses will likely have to be convinced of the benefits that come with having to submit their financial reporting in SBR format.

“Smaller entities will look for very direct incentives,” said Piechocki. “These kinds of benefits need to be illustrated, need to be demonstrated to them.”

Both the experts and members of the Data Coalition have supported some flexibility about who should control the rollout of such a policy.

“A lot of it is going to be in the politics,” said Taggart. “It could easily be Treasury, it could be OMB, but the question is ‘who actually wants to do this?’ ”

Both the Treasury Department and OMB are responsible for establishing standards and holding agencies accountable for compliance under the DATA Act.

“Undeniably we live in a data-centric world,” said Taggart. “And that’s a tremendous power, but it’s not distributed evenly, and one of the places where it’s weakest is the government.”