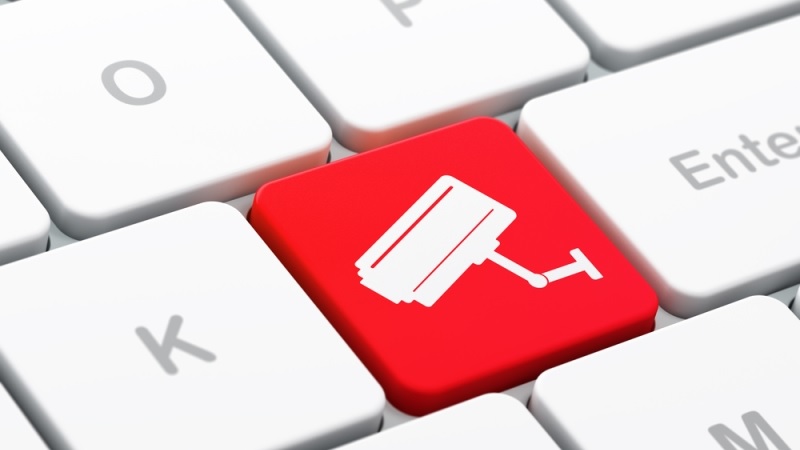 There seems to be no middle ground in the Internet surveillance versus privacy dispute.

The two sides found little to agree on at a Wednesday debate hosted by the Hudson Institute.

David Rivkin, a constitutional law attorney, said government surveillance “has to be indiscriminate. … We have to surveil more.”

He cited a number of recent terrorist actions, such as the Paris and San Bernardino attacks, as reason for this increased surveillance across the board.

“The only damn thing we have to get at them is surveillance,” Rivkin said. “I would engage in wide-ranging amalgamation of public data.”

Nadine Strossen, a New York Law School professor and former president of the American Civil Liberties Union, took the opposite side of the argument.

“Data experts have said data mining, as you have advocated, David, is junk science,” she said.

She also worried that the potential for the government to overstep its bounds was simply too great. She cited the Foreign Intelligence Surveillance (FISA) court findings on the National Security Agency’s actions under the Patriot Act.

“Even that court has strongly criticized and sanctioned the NSA,” she said, emphasizing that the court is largely filled with law enforcement and prosecutorial officials, who would normally side with surveillance.

Strossen also pointed out that, disregarding the potential abuse of unlimited surveillance, government lacked the technological capabilities to protect the data it collects through such online surveillance. Increased surveillance policies could also open avenues for criminals to access private data.

“The government is a clumsy beast,” Rivkin acknowledged. Still, he was adamant that “the national security area is pretty damn clean.”

Much of the debate fell on the issue of the Fourth Amendment, which protects U.S. citizens from unlawful or unreasonable search and seizure. Though both Rivikin and Strossen agreed on the importance of the amendment, they had varying interpretations of how it applied to online data.

“I’m not taking an absolutist position here,” Strossen said. “What we are asking for are meaningful constraints.”

Many of the arguments in this privacy debate mirrored those of Apple and the FBI over iPhone encryption, which sparked many national privacy concerns. Strossen even referenced the iPhone case as evidence of the government’s mishandling of privacy and personal data.