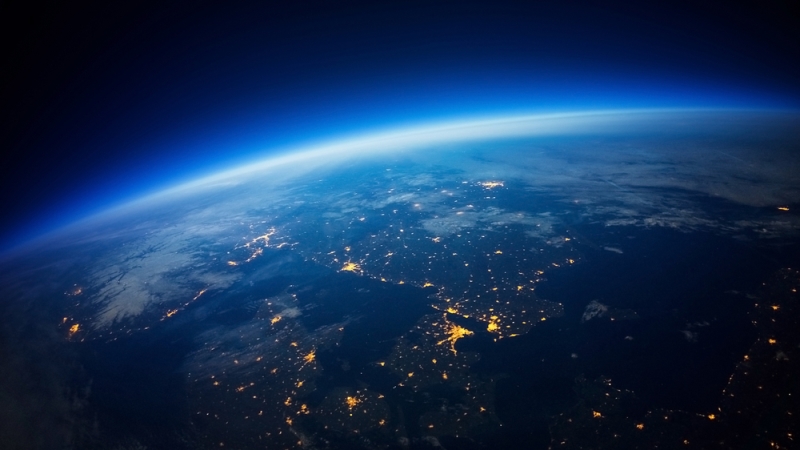 Bluecom Systems, a three-person telecommunications research and development company founded at the end of 2014, applied for its very first proposal at the beginning of 2015. The proposal was to participate in Phase I of the National Aeronautics and Space Administration’s (NASA) Small Business Technology Transfer (STTR) program, and the company was selected.

About two weeks ago, Bluecom Systems received an email notification that its proposal had been selected to move into Phase II of the STTR program. Bluecom Systems, based in Albuquerque, N.M., submitted a proposal for Phase II in June 2016, the same month that Phase I ended. STTR provides small businesses and research institutions the opportunity to apply for collaborative projects with NASA. These entities will create devices and programs that satisfy NASA’s tech needs. NASA funds the selected companies’ projects and establishes opportunities for future collaboration.

Sudharman Jayaweera Kankanamge, Bluecom’s founder and point person for STTR, said that the company proposes a Wideband Autonomous Cognitive Radio that will be used for telecommunications in space. Kankanamge said that he has studied cognitive radio networks for the past six years. In early 2015, he published a book on the subject, which he said is the only book written on this type of radio. NASA is a large agency with which to establish a first contract, and Kankanamge said one of the biggest challenges is making the project live up to the program’s expectations.

“The topic is very much of interest to NASA,” Kankanamge said. “There’s a lot of academic research being done. There are a lot of expectations.”

Kankanamge’s company is one 21 American small businesses and institutions whose research and technology proposals were selected for Phase II of STTR. The 21 proposals represent a swath of 41 businesses and research institutions across 20 states. These entities will enter into negotiations with NASA for possible contract awards, which will collectively total $15.8 million.

These awards will fund tech projects addressing a variety of issues, such as sensing technology for space suits, space weather prediction, autonomous communications systems, technology for planetary mapping, IT for space robotics, and advanced propulsion systems. Phase II is meant to build on the projects started in Phase I; the phase will last up to two years.

While this program marks the first time Kankanamge’s business is working with NASA, some participating companies have already established relationships with the agency. One such company is Keystone Synergistic Enterprises of Port St. Lucie, Fla. Bryant Walker, president of Keystone Synergistic Enterprises, said that his company’s project involves establishing a process to make regeneratively cooled nozzles for large rocket engines.

“I’d have been very disappointed if we weren’t selected. I thought we put forth a good proposal,” Walker said. “This is our eighth contract with NASA over the last 12 years and we’re developing various processes for them.”