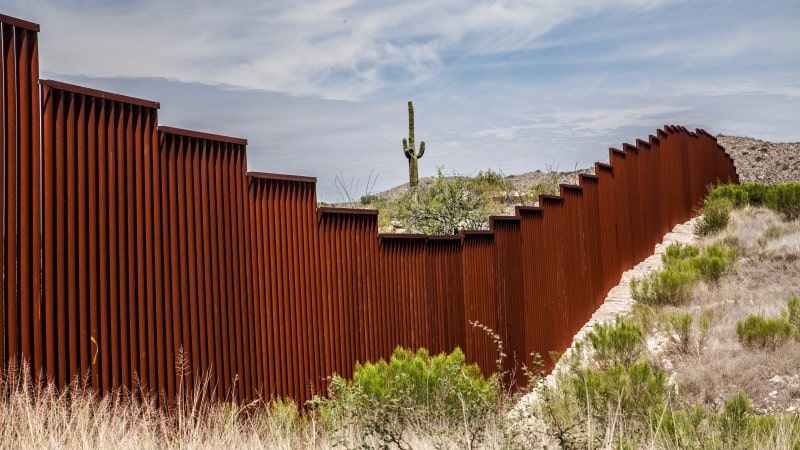 Sens. Ron Wyden, D-Ore., and Rand Paul, R-Ky., introduced the Protecting Data at the Border Act on May 22. The legislation would ban the Federal government from conducting warrantless searches of Americans’ phones and laptops when crossing the U.S. border. The senators said those types of searches have quadrupled in recent years and “have been used to target journalists and activists who were not suspected of crimes.” In a press release, they also argued that “such searches are extraordinarily invasive, as modern devices store all manner of highly personal information including pictures, videos, texts, emails, location data, Internet search histories, calendars, and other data.” Wyden said, “The government shouldn’t be able to review your whole digital life simply because you went on vacation, or had to travel for work … It’s not rocket science: Require a warrant to search Americans’ electronic devices, so border agents can focus on the real security threats, not regular Americans.”  The bill is cosponsored by Sens. Edward Markey, D-Mass., and Jeff Merkley, D-Ore., in the Senate. Rep. Ted Lieu, D-Calif., introduced a companion bill in the House.