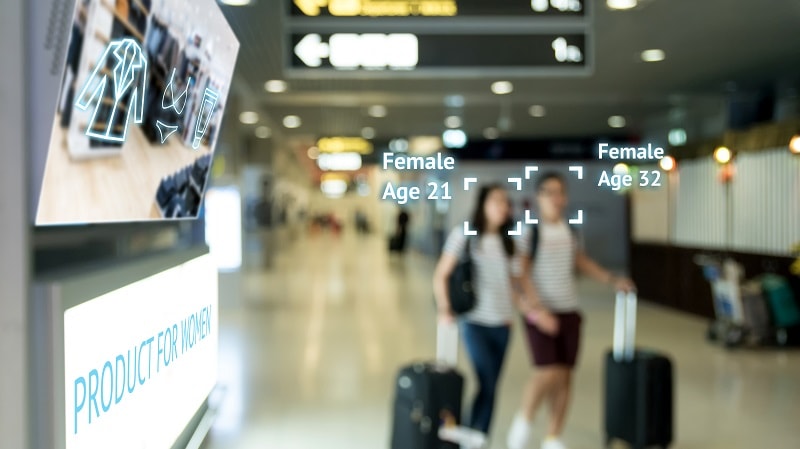 At a Brookings Institution event on Dec. 5, Sens. Chris Coons, D-Del., and Mike Lee, R-Utah., made the case for their Facial Recognition Technology Warrant Act.

The legislation, which was introduced in November, would require Federal law enforcement to secure a court order prior to using facial recognition technology to conduct targeted ongoing public surveillance. Lee said that their goal with the legislation is to “protect Americans’ reasonable expectation of privacy” and to provide a “clear standard” for Federal law enforcement.

According to the senators, the Facial Recognition Technology Warrant Act would:

Regarding how the senators came up with the time limits proposed in the bill, Coons said the dates come from a desire “start a conversation.” Coons said he and Lee needed to strike a “reasonable” balance between totally unregulated use – which he likened to “the Wild West” – and an outright ban on its use.

Coons also argued that tracking individuals without their knowledge in public poses “obvious and significant 4th amendment concerns.” Lee agreed with Coons’ concerns regarding surveillance and the 4th amendment, explaining that is why they chose to focus their bill on ongoing surveillance using facial recognition tech.

During the discussion, Coons acknowledged the importance modern technology plays in modern life, but stressed that the U.S. must “strike a balance between civil liberties and public safety,” and needs to understand the “real costs” of these new technologies.

While their current bill addresses a specific instance or use case of facial recognition technology, both Coons and Lee agreed that developing a Federal framework for the technology is incredibly important.

Lee said their focus on ongoing surveillance does not mean that they don’t have concerns regarding the use of facial recognition tech in other instances. “We simply do not believe that a one-size-fits-all approach to facial recognition would be effective,” he said.

Coons acknowledged that the current national conversation vacillates between calling for the unchecked use of facial recognition, and an outright ban. He argued for a meeting point somewhere in the middle that enables the use of technology to promote public safety while still protecting civil liberties.