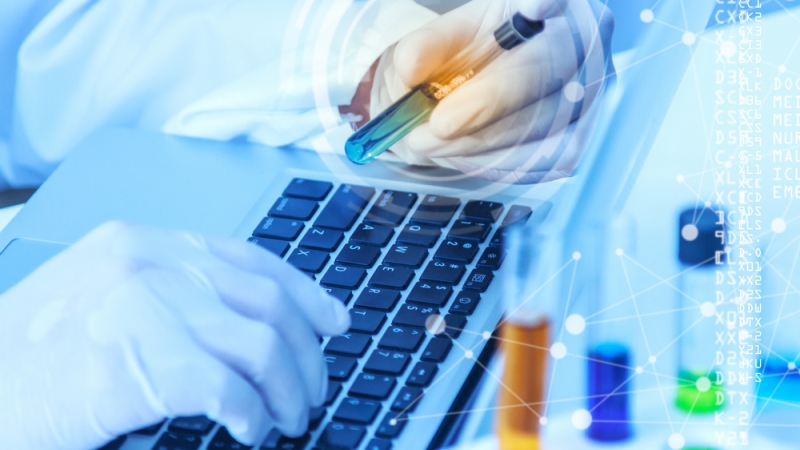 Trump hasn’t appointed a science adviser, director for the OSTP, or a chief technology officer. The OSTP is tasked with advising the president on scientific and technical matters related to national security, the economy, and innovation.

“Cyber warfare, for example, poses a serious threat to our national and economic security, prompting the need for a government-wide response, with buy-in from the private sector,” the letter stated. “Science and technology are also changing our economy, and many of the fastest-growing jobs in the country require training in science, technology, engineering, and mathematics (STEM).”

The senators said that the OSTP could discuss ways to encourage more students to pursue careers in STEM.

“OSTP can also convene experts from across Federal agencies to ensure a whole of government approach to national issues,” the letter stated. “In addition, many agencies play a role in the U.S. science enterprise, and a body to oversee these activities ensures minimal duplication.”

OSTP has covered issues such as cybersecurity, nanotechnology, STEM education, automation, and artificial intelligence, which are growing fields in the U.S. economy.

“Without adequate OSTP staffing, the country will lack key insights from those with deep experience in these fields. We understand that few staff are currently assigned to OSTP, with only one staff member in the Office of the White House Chief Technology Officer as of last month–a position recently authorized by Congress,” the letter stated. “Most OSTP staff are detailed from other Federal agencies, so a buildup of staff to OSTP will not require a large influx of new government employees.”

Holdren said that every president since Franklin D. Roosevelt has had a science adviser reporting to him directly. President Richard Nixon was the only exception. He briefly fired his science adviser and dissolved the corresponding office because he was “unhappy with the advice he was getting.”

“OSTP has been limping along with a skeleton crew of career civil servants and exactly one member of the Trump ‘landing team’ in residence,” Holdren wrote. “And Trump’s other appointments, budget proposals, and executive orders to date betray little evidence of input rooted in understanding the importance of science and technology to the nation’s well-being.”