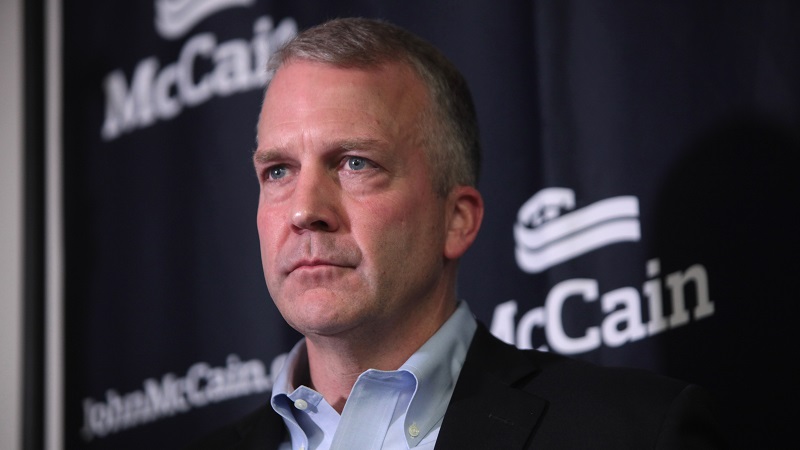 A pair of U.S. senators wrote to the heads of the Department of Homeland Security (DHS) and Federal Bureau of Investigation (FBI) on Friday, imploring them to work with social media companies to root out election interference on their platforms and asking the agency heads for more information on the steps they’ve already taken to do so.

Sens. Dan Sullivan, R-Ark., and Amy Klobuchar, D-Minn., penned a letter, addressed to both DHS Secretary Kirstjen Nielsen and FBI Director Christopher Wray, saying that in order to prevent the “ongoing threat” to our political system, perpetrated by nation-state actors through social media, the agencies must establish “consistent information sharing” by “improving coordination across all levels of government and the private sector.”

“We believe these threats require DHS and the FBI to work to ensure that there are open lines of communication between digital platforms and Federal agencies in order to combat attacks against our political system,” the senators wrote. “Given the widespread use of social media among American voters, providing these companies with relevant information will assist in preventing the spread of disinformation.”

The letter goes on to highlight some of the recent, publicly-disclosed efforts to filter social media platforms and remove “fake accounts spreading disinformation,” which were linked to nation-states such as Russia, and more recently, Iran.

Regarding the latter, the senators said, “copycat actors like Iran are following Russia’s playbook to spread misinformation and discord,” pointing to “more than 3,000 Russian-linked ads” that targeted American voters in the 2016 elections.

Facebook, in the week prior to the senators’ letter, announced it had removed accounts linked to Iran that “had amassed more than 1 million followers…expressed anti-Israeli themes, engaged in cyber hacking, and spent thousands of dollars on paid advertising,” Sullivan and Klobuchar said.

The senators are calling on DHS and the FBI to “implement emergency preparedness and response strategies” and a “framework” that could better help relay information between social media companies and the government.