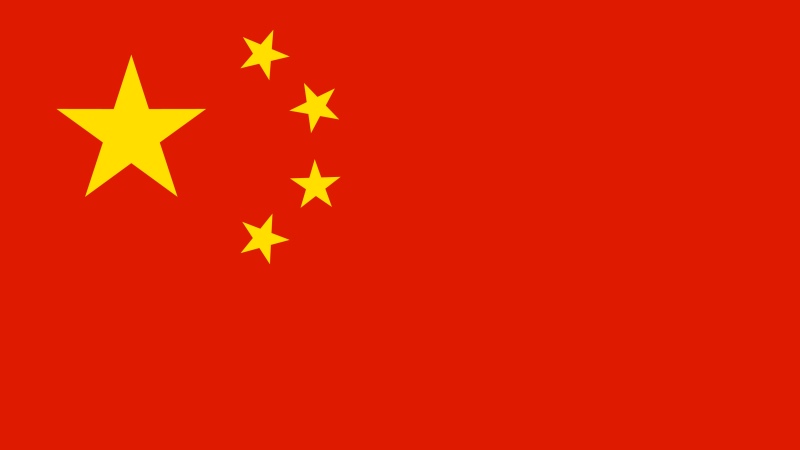 Thirteen senators including Cory Gardner, R-Colo., and Brian Schatz, D-Hawaii, sent a letter to President Donald Trump on Wednesday requesting that he address issues of Chinese behavior in cyberspace during his meeting today with Chinese President Xi Jinping.

“We ask that you reiterate to President Xi that China’s state-sponsored or state-endorsed malicious cyber activities negatively impact U.S. businesses, U.S. national security, and our bilateral ties,” the senators wrote. “The United States and China should also continue efforts to develop peacetime norms for responsible state behavior in cyberspace. These norms are critical to keeping activities in cyberspace from inadvertently escalating and increasing the possibility of armed conflict.”

Specifically, the letter calls for China to continue its commitment to a 2015 cybersecurity agreement that many experts have said reduced instances of digital intellectual property theft by Chinese hackers.

“We also ask that China reaffirm their intent to implement the September 2015 cyber commitments, which include combating malicious cyber activity and hacking, and not conducting or knowingly supporting cyber-enabled theft of intellectual property for commercial gain,” the letter said.

The letter also called for Trump to address issues of North Korean aggression, disputes in the South China Sea, China’s human rights record, and U.S. support for Taiwan with the Chinese President.

“The U.S.-China relationship is perhaps the most consequential in the world,” the senators wrote. “We believe that framing the summit around these issues will reiterate to Beijing that while the United States is committed to building a positive bilateral agenda, it cannot be built on the basis of coercion and outside of international legal norms.”