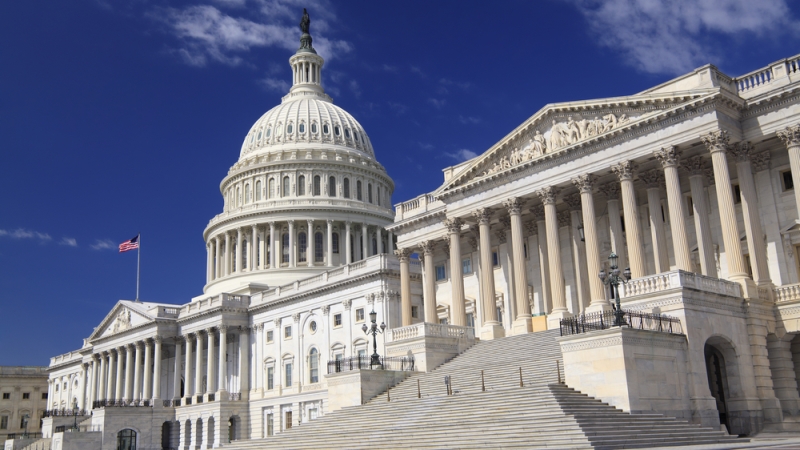 Senate FY2019 funding for the Technology Modernization Fund (TMF) remains stuck on zero following the Senate’s approval earlier today on a 92-6 vote of a “minibus” appropriations bill that wraps together four separate spending bills including one to fund financial services and general government (FSGG) budgets.

The minibus bill voted on by the Senate today was a measure already approved by the House (HR 6147), and the House version contains $150 million of FY2019 funding for TMF.

Prior to voting on HR 6147, however, the Senate voted to approve an amendment to the House bill that replaced the FSGG portion of the minibus with the FSGG portion that had been approved earlier this year by the Senate Appropriations Committee, and which does not include any FY2019 funding for TMF.

The next, and presumably final, attempt to fund TMF for FY2019 will come when House and Senate negotiators convene a conference committee to reconcile differences in their versions of the minibus bill approved today. As it stands today, the Senate version contains zero funding for TMF, and the House version contains $150 million of funding. Scheduling for a conference committee is uncertain; the House is out of session this week.

The Trump administration has been a vocal backer of FY2019 TMF funding, with both the White House and Federal CIO Suzette Kent issuing calls last month for the Senate to providing funding for next year.

When it zeroed out FY2019 funding for TMF in June, the Senate Appropriations Committee said it wanted more information by July 21 from the administration about TMF-funded projects. TMF received a $100 million budget for FY2018, but as of now has announced only $45 million of projects, leaving Senate appropriators wondering when and how the rest of the 2018 budget might be spent.

Sen. Jerry Moran, R-Kan., a sponsor and prime mover of last year’s Modernizing Government Technology Act that created TMF, offered forceful argument on the Senate floor on Tuesday for TMF funding and said he had been facilitating information exchanges about TMF between Senate appropriators and Federal agencies

In his floor remarks, Sen. Moran tied TMF funding in with two pressing Federal government IT needs–the need to modernize infrastructure and the need to improve cybersecurity.

“Congress and Federal agencies must work hand-in-hand to provide the necessary resources to the Technology Modernization Fund, which, used responsibly, is a vital tool for the Federal government’s task of keeping our nation’s critical IT infrastructure efficient and secure,” the senator said.