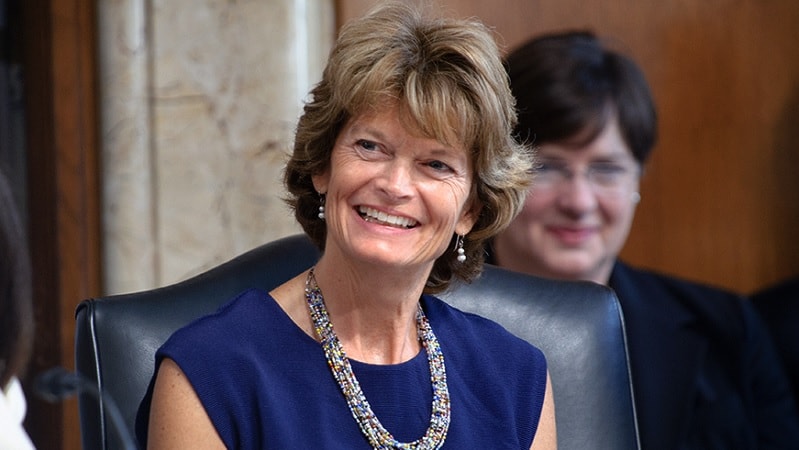 While members of the Senate Energy and Natural Resources Committee today appeared to be generally positive toward the nomination of Lane Genatowski to be the director of the Advanced Research Projects Agency-Energy (ARPA-E) at the Department of Energy, they also had some sharp questions for the nominee over his stated support for President Trumps’ plan to get rid of the organization.

Genatowski is a founder of Dividend Advisors, an investment firm in Houston, Texas. “While a few have questioned your background in finance, as opposed to being a scientist, I happen to think that your private-sector experience could be useful as projects and companies seek to navigate the so-called ‘valley of death,’” said Chairwoman Lisa Murkowski, R-Alaska, referring to the difficulties smaller companies face in the period between developing products and successfully commercializing them.

ARPA-E, as Murkowski explained, is “helping to bridge the gap on high-risk research and development technologies that have promise but might not otherwise be pursued.” While the agency has received bipartisan support in the Senate, the Trump administration has proposed zeroing out the agency in both the FY 2018 and 2019 budgets.

Perhaps the biggest point of contention during the hearing was whether Genatowski agrees with President Trump’s proposal to get rid of the agency.

While it is traditional for political nominees such as Genatowski to state their blanket agreement with the President’s recommendations, in this case, it might seem a bit odd since the recommendation would put him out of a job. However, Genatowski insisted during the hearing that he “supports” Trump’s budget, and senators pushed back on that stance.

Genatowski responded that he believed he could both support the budget and want to run the agency.

“In my mind, I could hold both concepts and they wouldn’t be inconsistent,” he said during the hearing. “If Congress votes to appropriate money and authorizes money to be appropriated to ARPA-E, and the president signs the bill, there would be a budget to run ARPA-E and I would like to run it.”

At the end of the hearing, Murkowski acknowledged the tradition of agreeing with the President’s recommendations, but implored Genatowski to, if confirmed, educate the White House about the agency and fight for funding.

“Mr. Genatowski, I think the only follow-on comment I would add is again an imperative I hope you feel from this committee, and one that you will feel from many in this Senate on a bipartisan basis, there is a support for ARPA-E and there is a role for ARPA-E,” she said. “I understand that there is an expectation that you would say that you support the President’s budget. My hope is certainly that when you have the opportunity to weigh in while that budget is formulated that we won’t be looking at next year’s budget coming out of the White House and seeing ARPA-E recommended to be zeroed out. Then we’ll see that you’ve really put your shoulder to it, that you’ve really helped educate those folks, and you’ve shown them what value you can bring.”