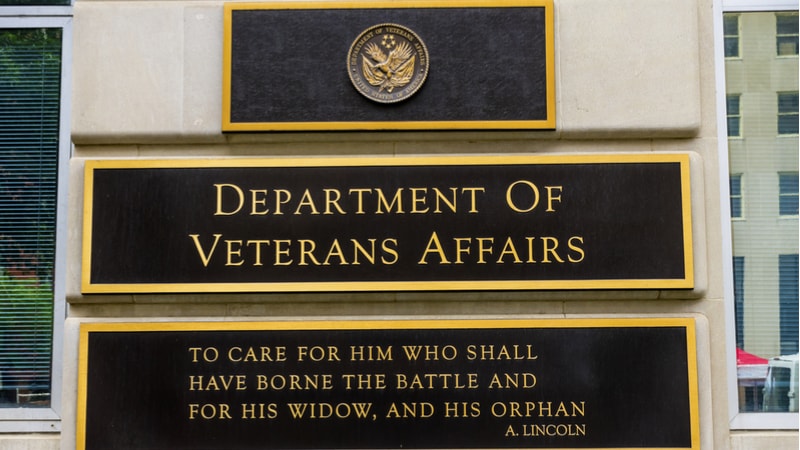 The Senate Veterans’ Affairs Committee voted today to approve the nomination of James Gfrerer to serve as the Department of Veterans Affairs’ chief information officer and the assistant secretary of the agency’s Office of Information and Technology. Gfrerer’s nomination will now move to the full Senate for a final confirmation vote.

Sen. Johnny Isakson, R-Ga., chairman of the committee, praised the bipartisan support for Gfrerer, saying he will bring “unique experience” to the position. Isakson urged a swift confirmation by the full Senate, due to the pressing IT needs at VA.

“The VA’s chief information officer oversees a number of critical projects at the VA, including the massive electronic health records merger, a new system to support the expanded VA caregivers benefits, processing of G.I. Bill payments and many other IT priorities,” Isakson said in a statement following the committee vote.

President Trump nominated Gfrerer to serve as VA CIO on July 27. The Veterans’ Affairs Committee held a hearing to consider Gfrerer’s nomination on Sept. 5, and his approval today came during an off-the-floor business meeting held by the committee.

Gfrerer will take the reins from Camilo Sandoval, who has served as acting CIO since April, when then-acting CIO Scott Blackburn stepped down from the post. Gfrerer would be the first permanent, Senate-confirmed CIO at the VA since LaVerne Council, who stepped down in January 2017.

Gfrerer is an executive director for the cybersecurity practice at EY. He served for twenty years in the U.S. Marine Corps before joining the private sector, and also was a Department of Defense detailee to the Department of State, leading interagency portfolios in counterterrorism and cybersecurity.

With VA at a critical juncture in the initial implementation of its proposed 10-year, $16 billion Electronic Health Record (EHR) Modernization project, solidifying key IT leadership could help to assuage concerns from government watchdogs that the EHR project and its interoperability with the DoD EHR may be lacking direction and leadership.

Key officials in the VA EHR project have recently resigned from their posts, with one saying that “VA’s leadership intends to take the EHR modernization effort in a different direction” than initially intended.