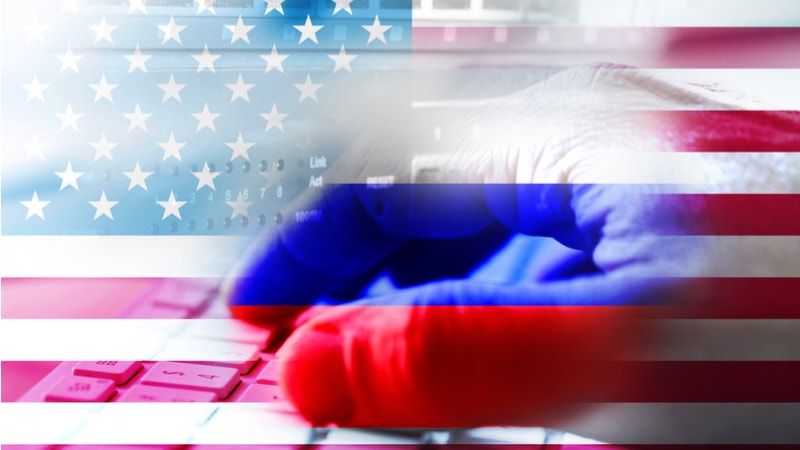 The Senate Intelligence Committee released two reports on Monday finding that Russian social media influence operations–which came to broad attention in the U.S. following the 2016 presidential election–are still ongoing in the U.S. The reports, one from New Knowledge and one from the University of Oxford, highlight how Russian influence operations have targeted political divisions in the United States. “This should stand as a wake-up call to us all that none of us are immune from this threat, and it is time to get serious in addressing this challenge,” said Sen. Mark Warner, D-Va. “I hope these reports will spur legislative action in the Congress and provide additional clarity to the American public about Russia’s assault on our democracy,” he said.