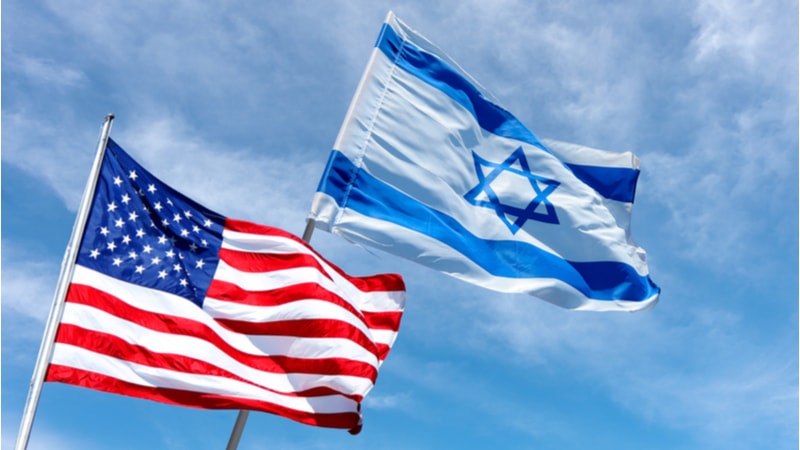 Sens. Mike Rounds, R-S.D., and Jacky Rosen, D-Nev., introduced new legislation on July 30 that would require the State Department to investigate the potential benefits of establishing a cooperative U.S.-Israel Cybersecurity Center of Excellence. The bill, dubbed the U.S. -Israel Cybersecurity Center of Excellence Act, has garnered bipartisan support in the Senate, and Rep. David Cicilline, D-R.I., has already introduced a companion bill in the House.

“Israel is a world leader in cybersecurity. Partnering with this close ally on a cybersecurity center of excellence, where experts can share best practices and other critical information, can help us bolster the cyber capabilities of both nations,” said Rounds, who chairs the Senate Armed Services Committee Cybersecurity Subcommittee.

The senators said that the purpose of their legislation is to “leverage the expertise of institutions of higher education, the private sector and government entities in both countries in the areas of cybersecurity and protecting critical infrastructure.”

Rosen stressed the importance of the United States partnering with its global allies to address cybersecurity threats.

“Cybersecurity continues to be a growing threat, and we must address it immediately. By collaborating with our allies, we can better strengthen our cybersecurity defenses,” said Rosen. “This bipartisan legislation would help us take much-needed steps towards establishing a joint cybersecurity research center with Israel, our closest ally in the Middle-East and a major hub for new and emerging cybersecurity technologies.”