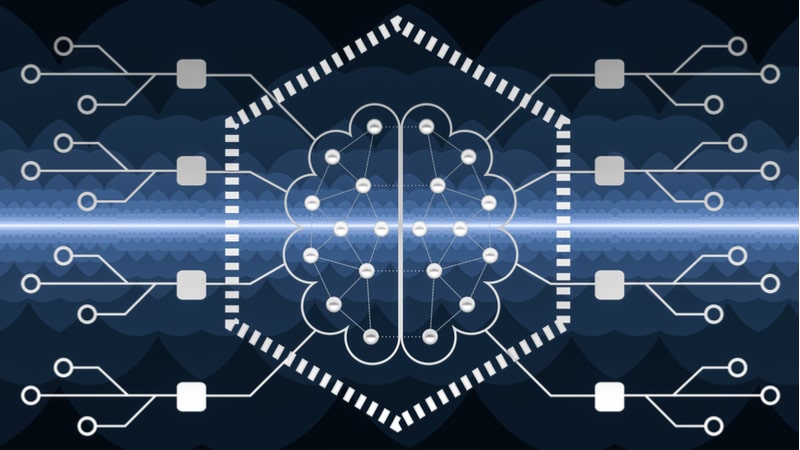 A Senate Commerce, Science, and Transportation Committee staffer suggested Tuesday that the many and sometimes disparate elements of industry and academia that make up what could be considered the artificial intelligence (AI) sector should take action to present a more united front to Congress if they hope to convince legislators to create laws that would benefit the sector.

Speaking at NVIDIA’s GTC conference Tuesday, Missye Brickell, a member of the Senate Commerce professional staff with a portfolio of science and tech-related issues, said the committee receives input on AI issues from a variety of sources including the White House Office of Science and Technology Policy, and from members of the sector but mostly on what she called an ad hoc basis.

Because of that, and because some of the information it does receive involves classified military research and development issues, “there isn’t really a coherent message” coming to the committee from industry, she said, and suggested that elements of the sector “band together” to work with Congress to advance legislative aims.

Brickell contrasted the AI sector’s efforts with those of a coalition of parties backing legislative action on quantum computing issues, which she said presented a united effort to key congressional committees, wrote the language for bills that it wanted to advance, and convinced legislators to introduce them in the House and Senate. Those efforts were rewarded by House passage in September of the National Quantum Initiative Act, which would coordinate Federal efforts to accelerate quantum computing research and development.

Shepherding such a successful legislative effort “is kind of hard to do,” especially in the current congressional climate, she said.

Speaking as part of the same panel discussion, James Kurose, assistant director of the National Science Foundation, said it was “wonderful” to see Congress taking action on tech issues, but agreed that the AI sector does not seem to have yet mounted a “cohesive effort” on Capitol Hill.

Which is not to say that AI isn’t catching on with the Federal government; it certainly has with the Defense Department’s establishment of its Joint Artificial Intelligence Center and the Defense Advanced Research Projects Agency’s commitment to spend more than $2 billion over several years on new and existing AI technologies, among other successes.

Brickell said the Trump administration was clearly supportive of Federal government efforts to advance AI and its applications, but that it remained important for the sector to continue pushing for favorable legislation if only to make sure that government support for the technology carries beyond the tenure of the current administration.