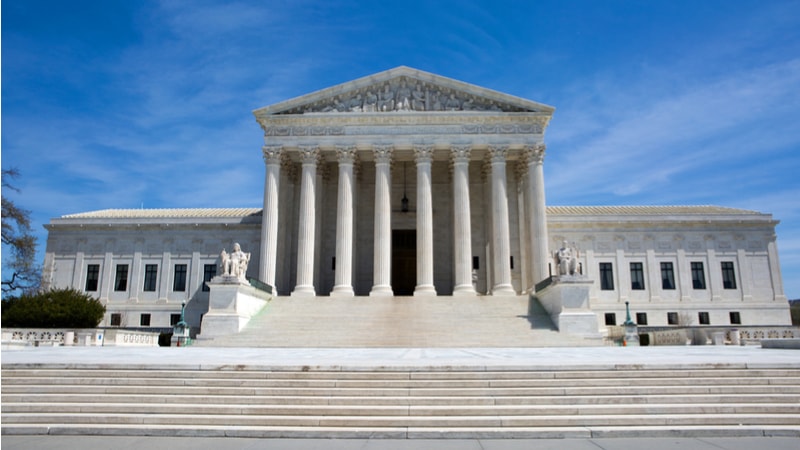 The Supreme Court (SCOTUS) has declined to hear a case regarding the legality of Obama-era Net Neutrality rules–putting an end to a lengthy legal battle by declining to hear USTelecom’s appeal. The telecommunication industry group originally sued the Federal Communications Committee (FCC) under the belief that the FCC lacked the authority to impose public-utility, common-carrier obligations on broadband internet access service. Under the Obama-era rules, Internet Service Providers (ISPs) were barred from blocking or throttling web content or creating the so-called internet “fast lanes.”

Though SCOTUS’ decision is a win for net neutrality proponents, the Obama-era rules were gutted by FCC Commissioner Ajit Pai in Dec. 2017. Regardless, net neutrality supporters were encouraged by the Court’s decision.

“We’re grateful that a majority of the justices saw through the flimsy arguments made by AT&T and Comcast lobbyists,” Matt Wood, the policy director at Free Press, said in a statement. “The ISPs went all out to push FCC Chairman Ajit Pai to repeal the agency’s Net Neutrality rules–and then ran to the Supreme Court looking for a do-over on earlier cases that rightly upheld those rules.”

USTelecom downplayed the importance of the court ruling in a statement.

“This decision is not surprising because the D.C. Circuit’s original decision was superseded by the FCC’s Restoring Internet Freedom Order that correctly restored broadband as an information service,” Jonathan Spalter, the CEO of USTelecom, said in a statement.

However, the issue of net neutrality is far from settled. Both California and Vermont have passed more stringent net neutrality rules–much to the chagrin of industry groups, the Department of Justice (DoJ), and the FCC. Both states are now embroiled in various lawsuits challenging the legality of their new laws.