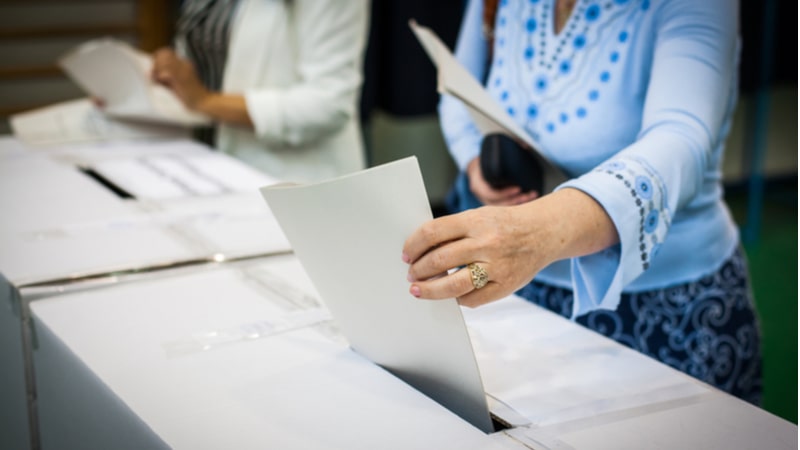 State and local election officials said at the RSA security conference in San Francisco on Feb. 24 that Federal election assistance funding has been vital to their efforts to shore up election infrastructure security over the past few years.

Dr. Keyanna Conner, secretary of administration for the Commonwealth of Virginia, said the Federal funding to states has been “vitally important to us to close loopholes” and institute “best practices.” She said she favors using Federal money to pay for “big system” expenses, while spending state money on training and further modernization steps.


“We’ve done quite a bit with that funding” to improve election security, added Solomon Adote, CSO of the State of Delaware.

“We need sustained funding,” emphasized Meagan Wolfe, administrator of the Wisconsin Elections Commission. “There is no finish line to election security…We can’t just secure elections today, we have to secure them into the future.”

Speaking of moves by various states and localities over the last few years to place greater emphasis on using paper ballots to at least provide a back-up to computer-based systems, Solomon said “it was great to go back and learn from that…That was the essence of physical security.”

“People also make a lot of mistakes with paper ballots,” countered Wolfe, who said election systems should employ both paper-based and machine-based infrastructure.

Asked about the biggest threat to election integrity, the officials expressed broad agreement that bad information may cause the most damage.

Misinformation and disinformation about elections and the integrity of voting systems can “make people lose confidence in the system,” said Connor. “The biggest threat is bad information out in the world.” Greg Brown, CIO and CISO of Napa County, Calif., agreed, saying, “it is a fact that integrity of the elections process has been put into question” by disinformation campaigns since 2016.