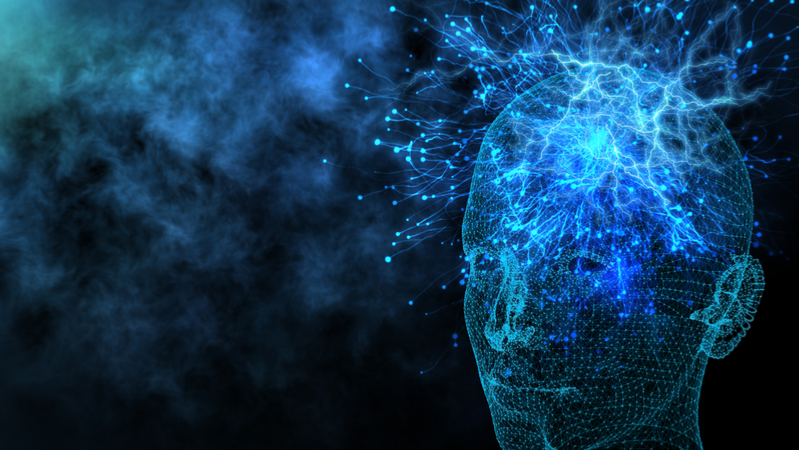 Hurd and Kelly said that they will work with BPC over the next few months to assemble a group of bipartisan policy experts public and private sector leaders, and consumer advocates across to “discuss the complex policy challenges within AI” before developing a national framework on AI.

“If America loses its advantage in technology, it will have a devastating effect on our economy and national security. We need a national AI strategy to ensure the U.S. is prepared to lead on technology that will define the course of this century,” said Hurd.

Hurd’s colleague across the aisle agreed with his assessment.

“In order to maintain a strong economy and national defense, America must preserve our technological edge,” Kelly said. “One of the fastest and most disruptive technologies developing by leaps and bounds is artificial intelligence (AI). At present, we are woefully underprepared for this technological revolution. It is vital that our nation has a real, actionable AI Strategy that ensures long-term U.S. competitiveness and security.”

The two representatives said they are working with BPC because of its “leadership in evidence-based policymaking and bipartisan collaboration to solve national problems.”

“Used wisely, artificial intelligence will enhance national security, strengthen our economy, and extend opportunities to millions of Americans who are on the sidelines of our modern economy. However, realizing the full potential of AI is not a foregone conclusion,” said Bipartisan Policy Center President Jason Grumet. “With thoughtful effort, Congress can spur the development of AI while protecting individual privacy, avoiding bias, and promoting economic and social inclusion.”