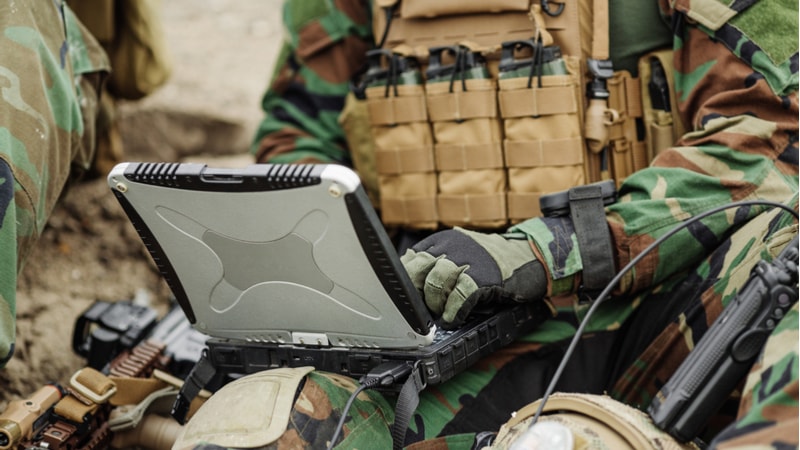 On Dec. 6, Rep. Chrissy Houlahan, D-Pa., introduced H.R. 5353, which will establish a policy that promotes and maintains “digital and software development expertise” in the Defense Department’s (DoD) workforce.

The bill – which has been referred to the House Committee on Armed Services and is cosponsored by Rep. Mark Meadows, R-N.C. – is an addition to the National Defense Authorization Act (NDAA) that could be voted on later this week. Sens. Rob Portman, R-Ohio, and Martin Heinrich, D-N.M., introduced the Senate version of the legislation.

In a conversation with MeriTalk, Rep. Houlahan said that a big reason she ran for office in 2018 was that she felt there weren’t enough representatives in Congress that had IT interests or came from STEM backgrounds. As an Air Force veteran and engineer, Rep. Houlahan mentioned that she didn’t always see a clear path in the IT workforce coming out of Stanford University and wants to make sure that Federal employees have a clearer path which will help not only recruitment, but retainment.

“Technology has become incredibly important for the warfighter and to make sure that we have a really good, strong workforce and that our DoD and Federal employees understand what their paths look like and they’re being not just recruited, but being retained is really, really important to me,” Rep. Houlahan said. The freshman Congresswoman added that no matter what gets picked up in the NDAA, IT and cyber-related legislation are critical issues to herself and her office.

“When you talk about things like cybersecurity, [Congress’] earliest legislation I’ve seen is only about 2013, so this is all kind of new territory,” Rep. Houlahan said. She later added that a centralized way of thinking about the workforce is needed and that developing the workforce in a way that helps employees be a permanent part of the solution in the DoD and beyond – not just recruited and then push out into the civilian economy.

As part of the House Foreign Affairs Committee, Rep. Houlahan also offered that she is working on similar initiatives for the State Department such as requirements to seek job candidates with backgrounds in engineering.

While other initiatives are in progress, Rep. Houlahan spoke passionately about H.R. 5353 and the efforts it took to include this legislation in the NDAA.

“I’m really excited, of course, about the meat of it and the fact that we’re addressing something that I think this Congress should increasingly be responsive to, which is the needs of tech and the needs of the workforce,” she said while adding that this is a great example of Congress working in a bipartisan and bicameral fashion to accomplish something for the nation.