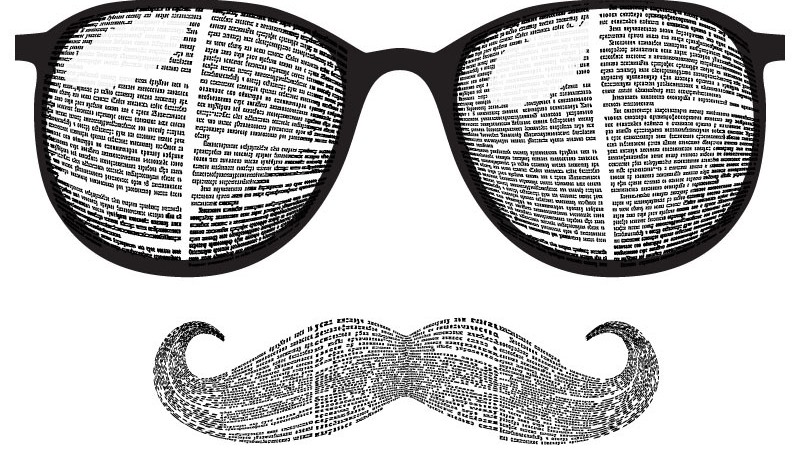 MeriTalk conducted a Q&A with Filippo Menczer, a professor of Informatics and Computer Science and the director of the Center for Complex Networks and Systems Research at the Indiana University School of Informatics and Computing. In May 2016, he and his team launched the Observatory on Social Media (OSoMe), a big data hub for people to analyze social media trends.

MeriTalk: What sort of tools does OSoMe offer?

Filippo Menczer: OSoMe offers multiple tools. One is Trends, which people can use to study the use of hashtags over time. Another is Networks, which offers visualization of retweets, mentions, and quotes. The Map Tool shows where conversations happen. The Movies tool shows conversations about a meme over time. There’s an Application Program Interface (API) where people can get access to our live data. BotOrNot is a little different. It’s focused on social bots, and lets people know if an account is human or software. The purpose is to help the general public gain a better understanding of information that spreads on social media.

FM: Twitter has been the main source. My colleagues at the center have been looking into data from Instagram. We’re also looking at Facebook. People’s Facebook accounts are mostly private, but pages are public.

MeriTalk: You and your team participated in a bot detection challenge run by Defense Advanced Research Projects Agency (DARPA). When was this?

FM: This was in the spring of 2015. The challenge was through DARPA’s Social Media in Strategic Communication (SMISC) program. The task was to detect a social bot from a stream. We worked with the University of Michigan, and we got third. We were able to find all the bots.

MeriTalk: Do you have numbers on how many people have used the site?

FM: The number of requests for API and queries was between 10 and 1,000 a day between May and August. We peaked at 1,500 a day when we launched.

MeriTalk: Do you think you’ll expand on OSoMe?

FM: It depends on how much more insight we will gain. The system is big and complex and takes a lot of research. This work is on the shoulders of grad students, who need to do their own research and publish. I’m a little wary of extending it.

MeriTalk: What else are you working on?

FM: We’re now collecting data for Hoaxy, which will be fact-checking conspiracies and theories. Fake news is becoming a hotly debated issue. There are businesses whose job it is to put out fake news. We think this is an important thing to study. We all know that hoaxes exist. Are they promoted by bots? We really don’t know. Fake information gets people riled up. Instead of having incentives for reliability, you have incentives for the opposite. Our goal is to create an automated system to make sure people do not see false stuff. Social media does this all the time. On Facebook, you only see a portion of what your friends post. You only see the portion Facebook puts at the top of your feed using an algorithm.