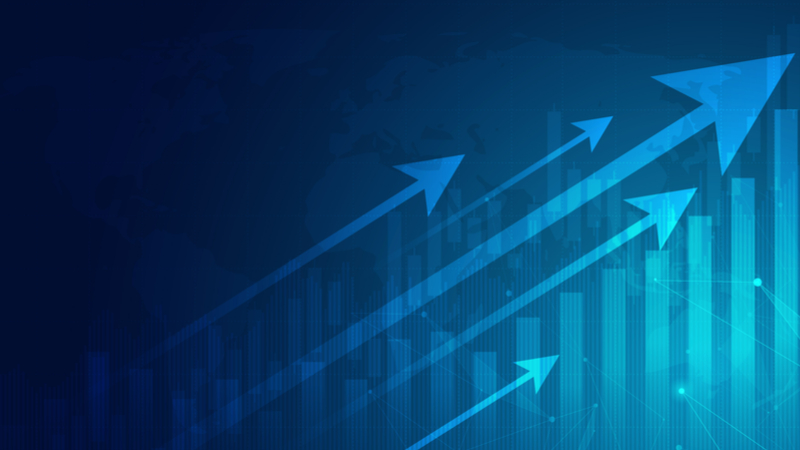 The Professional Services Council (PSC) released a five-year trend forecast for the Federal IT market that sees IT budget increases at defense agencies and points to the Technology Business Management (TBM) IT taxonomy and the FITARA scorecard as major IT management influencers.

The forecast, presented at the PSC Vision Federal Market Forecast Conference on Monday, predicts that while the entire civilian Federal IT budget will keep pace with discretionary spending and grow with inflation, the defense IT budget will outpace that growth rate based on 9 percent growth rate from FY2017 to FY2019.

“In the last several years, we’ve highlighted that the growth has been uneven, but it’s been to the favor of civilians. This year, that trend is reversed and DoD [Department of Defense] is showing strong growth,” said Greg Lobbin, a Vision volunteer, during a press briefing.

Within the Federal IT budget, the forecast shows that the main driver of spending is major investments, a finding consistent with previous years. The forecast notes that the reported cloud spend is lower than expected and inconsistent across agencies, which it said may be a sign of underreporting. The report also states that working capital funds and the Technology Modernization Fund have not gained expected traction among CIOs.

On the IT management practices side, the spotlight is on TBM.

“(TBM) is absolutely essential if the government wants to achieve that modernized IT foundation that is going to enable the real-time evolution of capabilities and capacity that the Federal government is going to need,” said Steve Vetter, a Vision volunteer. He noted TBM is well suited to the continuous improvement approach of IT modernization, and the data visibility from TBM initiatives will allow for better insights.

The forecast also cited FITARA and the President’s Management Agenda (PMA) as other influencers for IT management. Vetter cited changes in the FITARA scorecard as an indicator to watch.

“The FITARA scorecard continues to evolve. That’s probably one of the most important things in terms of how we can help the Federal government–that expansion of the scorecard, forcing agencies to look at the things are already important, but critical to Congress–that is going to be critical to us as we continue to help our clients move forward in that direction,” said Vetter. “It is going to be embraced, in terms of PMA elements, we believe, in the FITARA scorecard as future editions are being released, and what that does is gets you to what GAO [Government Accountability Office] identified in August–the CIO having a seat at the table.”