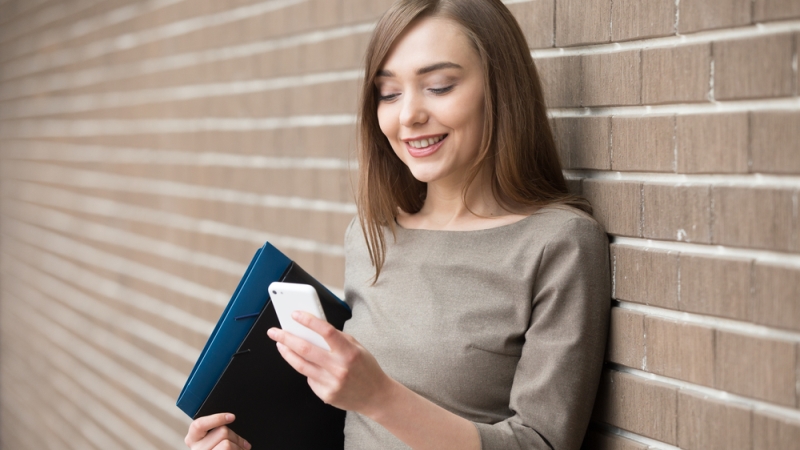 The Department of Education has plans to build a Federal database of student information, which has sparked protest from privacy groups.

The Federal unit records system would include information on student performance throughout school and track students into their careers.

Supporters said that the database will help inform policy decisions and enable students to make better choices when it comes to higher education and jobs. A student would be able to see the direct effect that participating in a certain program at a certain school would have on their career.

Critics are concerned that the personally identifiable information (PII) would be misused or the data would be breached, comparing it to the hack on the Office of Personnel Management in 2014, when the files of 22 million Federal government employees were compromised.

Privacy groups said the Department of Education has weak security standards, citing a 2015 Inspector General report, which makes the agency susceptible to a hack once it has collected student information.

The Parent Coalition for Student Privacy, the American Civil Liberties Union, the Network for Public Education and NPE Action, Parents Across America, the Badass Teachers Association, and the New York State Allies for Public Education sent a letter to the Commission on Evidence-Based Policymaking, asking that it not support the lifting of a ban of the database, which is included in the Higher Education Act of 2008.

“We cannot overstate the threat to student privacy that would be posed by the development of such a database, including breach, malicious attack, or use of student PII for purposes not initially intended,” the letter stated.

A report from the National Center for Education Statistics said that the types of files that would be stored on each student include identifiable information such as name, Social Security number, date of birth, address, race or ethnicity, and gender.

The database would also store student information about the number of courses and credits attempted, major field of study, start and end dates, and attendance status, which would require updates three to four times a year. The unit records system would also track information on the degrees that each student has completed, the dates in which they completed them, and information in their financial aid files.

The privacy groups suggested that the Federal government use the unidentified student data already available through the states to inform policy information and conduct research in order to protect student privacy.

“We are very concerned about recent revelations of the widespread surveillance on ordinary citizens by the Federal government, and the way in which a national unit-record system could be used to expand tracking of students,” the letter stated. “Once privacy is lost, it is nearly impossible to restore.”