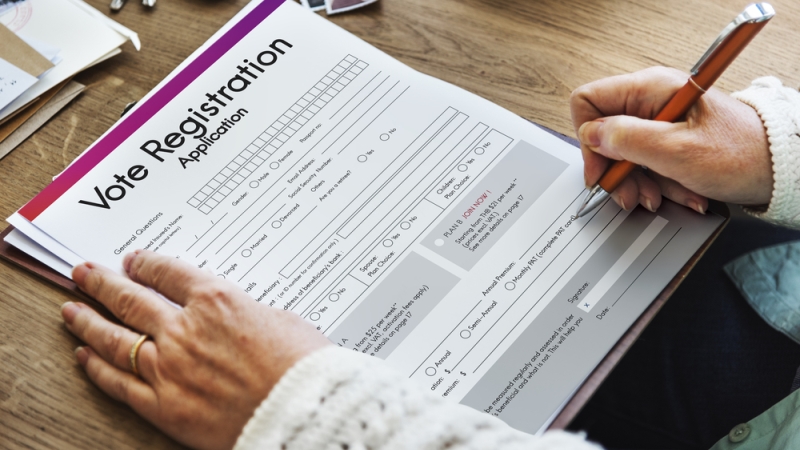 U.S. District Judge Colleen Kollar-Kotelly of the District of Columbia said she would rule as quickly as possible on the request for a temporary restraining order to halt the data collection.

EPIC asked the court to bar the creation of “a secret database stored in the White House” of national voter registration information, saying the move posed “staggering” privacy implications. The organization contends the electronic data collection lacked legal authorization and is the type of government system that should be subject upfront to a full privacy impact review, according to the Washington Post.

Trump signed an executive order in May that established the Commission on Election Integrity, which investigates instances of potential voter fraud. The commission asked the states to turn over all publicly available voter data. The panel also requested voters’ “dates of birth, political party (if recorded in your state), last four digits of Social Security number if available, voter history (elections voted in) from 2006 onward, active/inactive status, canceled status, information regarding any felony convictions, information regarding voter registration in another state, information regarding military status, and overseas citizen information.”

The commission, led by Vice President Mike Pence, gave states two weeks to comply as of June 30 and said it would share the data with the public. Arkansas is the only state so far to turn over the requested data.

“There are obvious data privacy concerns. Digital security experts have called the plan a gold mine for hackers,” said Dale Ho, director of the Voting Rights Project at the American Civil Liberties Union. “More important, it’s obvious that the commission collecting this information is intended to sell President Trump’s lie that he ‘won’ the popular vote.”