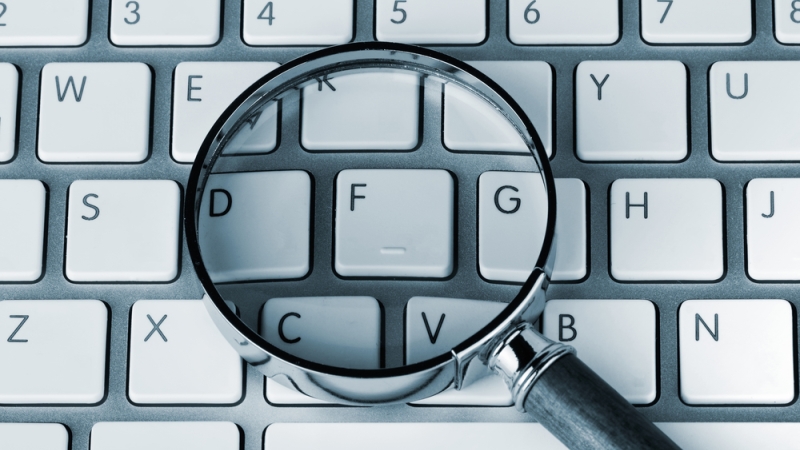 James Dempsey, a former member of the Privacy and Civil Liberties Oversight Board, wrote a letter last week proposing that President Donald Trump appoint a full board if Congress chooses to renew the National Security Agency’s surveillance law.

Congress chartered the board as a five-member body that can act only with a quorum of three. The board was created after 9/11 to balance security and constitutional liberties in the country’s counterterrorism programs.

Thomas Bossert, homeland security and counterterrorism adviser to the president, argued that the NSA’s surveillance laws, which are up for renewal in December, should be extended because of the oversight mechanisms in place to keep the agency in check, including the Privacy and Civil Liberties Oversight Board.

“Among those, he says, the Privacy and Civil Liberties Oversight Board ‘deserves special praise.’ The problem is that the board is crippled, with only one serving member,” Dempsey said. “If President Trump is serious about seeking renewal of the extraordinary powers granted under the surveillance law, he should promptly nominate a bipartisan slate of privacy experts to the oversight board.”

Jake Laperruque, senior counsel at The Constitution Project, said that the new version of the NSA surveillance law should consider actions that would protect privacy and civil liberties such as prohibiting the collection of U.S. persons’ data about foreign targets, creating domestic law enforcement use limits, limiting the scope of targets, and requiring judicial approval for queries about U.S. persons.

The NSA recently stopped collecting upstream data, but Laperruque said that this new rule needs to be codified.

The government is able to use NSA surveillance data to investigate any Federal crime, which Lapperruque said is a “serious problem.”

“Domestic law enforcement is fundamentally different than foreign intelligence,” Lapperuque said in a blog post June 16. “So long as reasonable exceptions exist—such as for acts of terrorism and espionage—prohibiting law enforcement use of Section 702 should not be problematic for NSA and ODNI.”

Under current surveillance law, the government can monitor anyone if it relates to foreign affairs.

“Reform advocates do not dispute the value of this intelligence or the importance of our government’s ability to obtain it,” Lapperruque said. “But again, the question is not whether the current law has value, but rather, whether limiting target designations cuts into that value.”

The intelligence community argues that an individual warrant requirement could inhibit its ability to “connect the dots,” according to Lapperruque.