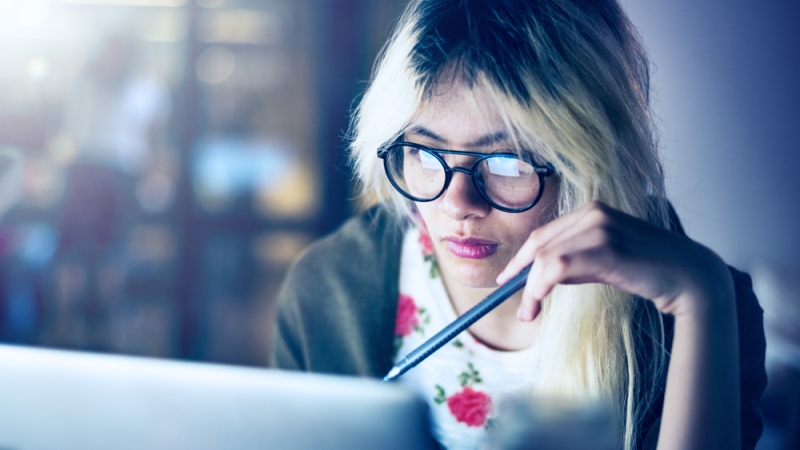 Before descending upon the small town of Princeton, N.J., incoming freshmen at the Ivy League school that bears the town’s name have already begun their sexual assault awareness training.

Online learning is one component in the curriculum of sexual assault prevention Princeton University mandates for its students. Incoming freshmen and incoming graduate students must complete online training sessions over the summer before coming to school. The online training session, created by the company Student Success, involves watching the video Not Anymore.

The freshman tutorial is 90 minutes long, and the graduate student training session lasts about 105 minutes. These sessions are mandatory, and the university tracks when everyone completes their courses. According to Jacqueline Deitch-Stackhouse, director of Princeton’s Sexual Harassment/Assault Advising, Resources and Education Office, the online training establishes vocabulary for a conversation that will grow once the students reach campus.

“The learning curve is significant. Year after year, there’s significant learning. By offering an online training prior to matriculation, the university sends a clear message that interpersonal violence is an important issue and there are set expectations for behavior. When the university goes one step further to mandate the training, it essentially puts an exclamation point on those messages,” Deitch-Stackhouse said. “The program itself is very relatable. They really benefit from this language. They are speaking a common language when they get here.”

Within the first week of arriving on campus, freshmen at Princeton resume the sexual assault prevention training they began over the summer. The students attend a student-run play called The Way You Move, which aims to teach about healthy practices in relationships and sexual decisions. Attendance is mandatory for  freshmen. Deitch-Stackhouse said the play places a heavy emphasis on bystander intervention. After the play, the SHARE Office holds a debriefing session in which the students and SHARE leaders discuss the issues addressed in the play.

Deitch-Stackhouse said that Princeton is not alone in using plays as a means to depict the importance of bystander intervention. Fellow New Jersey school Rutgers University also uses a student production to inform incoming freshmen on situations relating to sexual assault prevention. Deitch-Stackhouse said The Way You Move provided a gripping complement to the points raised over the summer with the online course.

“People will come in to the SHARE Office and reference that play. It’s frequently discussed,” Deitch-Stackhouse said. “If you ask upperclassmen, they’ll remember it. It has more sticking power.”

In addition to the online courses and the play and debriefing session, Princeton offers a peer program to educate freshmen. Freshmen are required to attend these workshops, which will be put on by their fellow students. The university also designs classes for varsity athletes and student leaders of social groups, such as the popular Eating Clubs.

Princeton also sustains a busy social media presence, and sends out proactive messages on bystander intervention periodically over Instagram, Facebook, and Twitter. Deitch-Stackhouse said that, in addition to the workshops during orientation, students can also learn from speakers who visit the school throughout the year.

“Online training plays a pivotal role because it lays that foundation, and we want to build on that,” Deitch-Stackhouse said. “We give a heavy dose at the outset. When you piece it all together, it’s starting to shape up like a curriculum.”