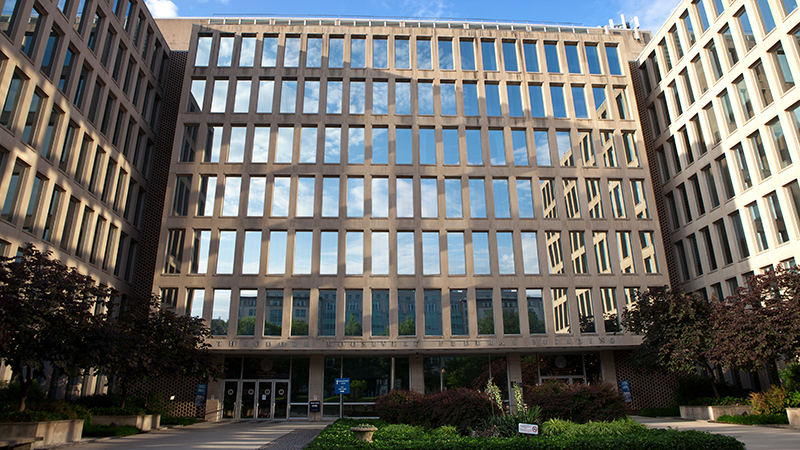 The Office of Personnel Management announced today that it has hired Dave DeVries, the principal deputy chief information officer at the Defense Department, to become the agency’s next permanent CIO.

OPM has been without a full-time CIO for nearly six months after Donna Seymour was forced out in the aftermath of the massive data breach that compromised sensitive background investigation information on more than 21 million current and former Federal employees, and created a counterintelligence threat that intelligence officials fear could last for decades.

De Vries has played a central role in the Defense Department’s evolving IT strategy and was instrumental in the transition of the department’s IT infrastructure to a single, secure departmentwide architecture—similar to the plan OPM has put into place. De Vries was also influential in the Defense Department’s cybersecurity initiatives, as well as the Joint Information Environment (JIE), and the Intelligence Community IT Enterprise (ICITE).

“I’m elated that David has decided to join our team here at OPM,” said Beth Cobert, acting director of the Office of Personnel Management. “David has decades’ worth of the technical and management experience necessary to hit the ground running as we continue our technology transformation efforts, and work with our partners at DoD to stand up the National Background Investigations Bureau (NBIB).”

“Dave will be missed by DoD, but DoD isn’t losing his expertise,” said Terry Halvorsen, DoD’s CIO. “As DoD and OPM continue to improve current IT systems and begin the development of the new IT services and environment to support the NBIB, he will play a key leadership role, ensuring integration between OPM and DoD.”

DeVries’ Pentagon experience is considered critical to this new effort.

“Dave will have the ability to bring expertise from DoD into OPM, and ensure that DoD understands how lessons learned from the new IT can be applied within DoD and the other Federal agencies,” Halvorsen said. “This will be a win that improves IT information sharing across all Federal departments and agencies.”

De Vries holds a Bachelor of Science degree from the United States Military Academy at West Point, and a Master of Science in Electrical Engineering from the University of Washington in Seattle. He is also a graduate of the Army Senior Service College and served as a Corporate Fellow with IBM Business Consulting Services while participating in the Secretary of Defense Corporate Fellowship Program.