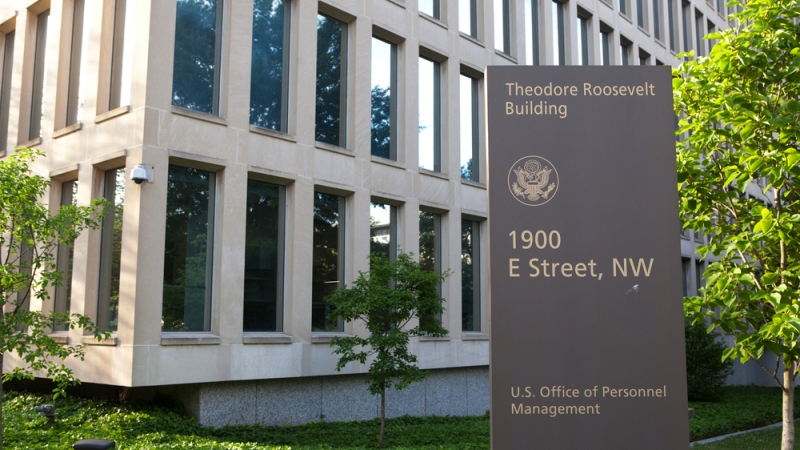 Dale Cabaniss on March 17 submitted her resignation as director of the Office of Personnel Management (OPM), a position she held since only last September, according to a knowledgeable source and news reports.

Cabaniss, who formerly led the Federal Labor Relations Authority from 2001 to 2008, took the helm at OPM in the midst of an as-yet unsuccessful effort to merge the agency into the General Services Administration.

Her resignation this week comes amid the government’s effort to maximize the shift to telework for Federal employees to protect against the COVID-19 coronavirus pandemic – and criticism of that effort from some in Congress.

Earlier this week, the Office of Management and Budget (OMB) asked Federal agency and department heads to offer “maximum telework flexibilities” to all current telework-eligible Federal employees in the National Capital Region (NCR) around Washington, D.C.  For Federal employees outside the NCR, previous OMB guidance calls for agencies to maximize telework flexibilities for the portion of the Federal workforce most at risk of severe illness if they contract the virus.

Citing news reports of the Cabaniss resignation – including assertions that she clashed with other administration officials over the proposed OPM merger – Rep. Connolly said, “If these reports are true, then the Trump administration’s mismanagement and political appointees have once again brought chaos to the federal workforce.”

“At the very moment we need OPM to operate smoothly and efficiently, including expanding telework for all eligible workers and contractors, we are instead faced with uncertainty that threatens to paralyze this agency,” he said.

A group of 27 senators on March 16 pressed President Trump to issue an executive order directing agencies to use telework capabilities “to the maximum possible extent.”  The senators – including Maryland Democrats Chris Van Hollen and Ben Cardin, and Virginia Democrats Mark Warner and Tim Kaine – said, “while the administration has issued guidance recommending agencies expand their telework capabilities, too many federal employees are still required to come to work in-person when they can do their job from home.”

“Voluntary guidance is not enough – agencies need clear orders,” the senators said. In the absence of a clear order, agencies and managers have been hesitant to take actions to shift towards telework and I hear from increasingly anxious federal workers in my state on a daily basis.”