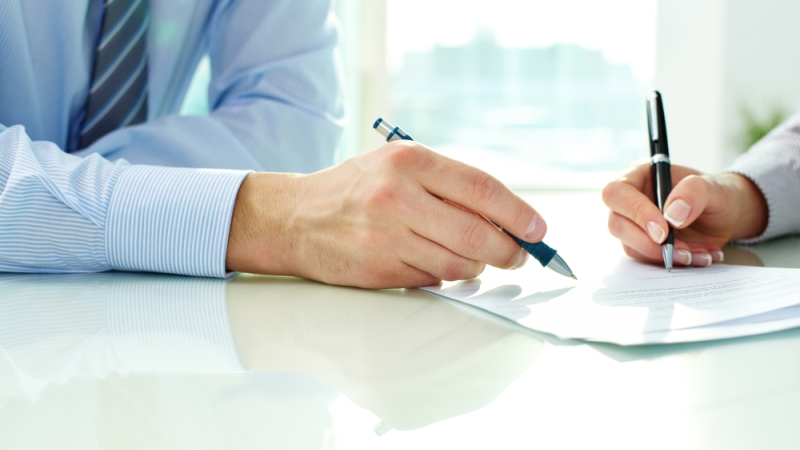 The contracts will support OPM’s Federal Investigative Services and the new National Background Investigations Bureau (NBIB), which is scheduled to start the first week of October. The contractors will assist OPM in conducting Federal background investigations.

The contracts will also increase the number of private companies who can complete investigative fieldwork, allow OPM to work with other contractors, and upgrade the service that OPM gives to other agencies.

“I look forward to continuing our relationship with CACI and Keypoint, and to partnering with CSRA and Securitas Critical Infrastructure Services,” said Beth Cobert, acting director of OPM. “These companies will work in coordination with OPM Federal investigators in providing this critical function of conducting hundreds of thousands of background investigations for Federal agencies annually.”

The NBIB was announced in January to take over the responsibilities of OPM’s Federal Investigative Services (FIS). CACI Premier Technology and Keypoint Government Solutions, which already work with OPM, will continue to work with FIS until the transition to NBIB. CSRA and Securitas Critical Infrastructure Services  could begin work on Dec. 1.