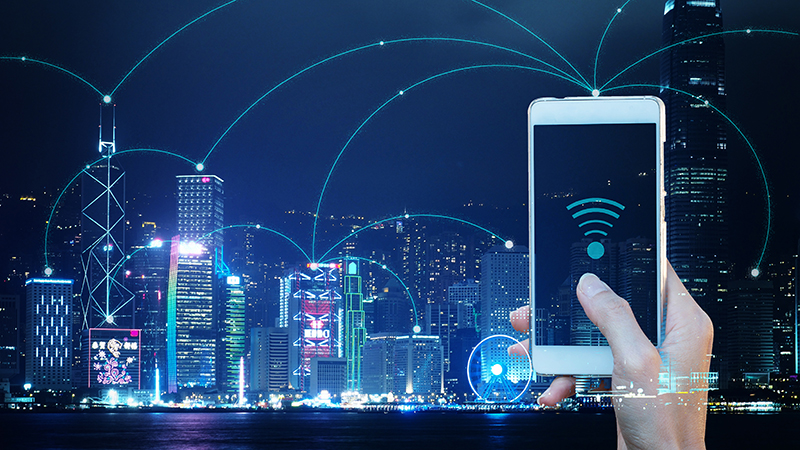 The Open RAN Policy Coalition pushed hard in a recent filing to the National Telecommunications and Information Administration (NTIA) that the group’s primary mission – promoting openness and interoperability in radio access networks for 5G wireless services – will boost U.S. national security as the U.S. and other nations increasingly roll out those networks.

The Open RAN Policy Coalition – whose members include Amazon Web Services, Facebook, Google, Microsoft, and Verizon – filed a comment with NTIA on June 25 responding to the agency’s call on how to meet the statutory requirement of the Secure 5G and Beyond Act, signed by President Trump in March.

“The Coalition addresses the central aim of this proceeding in general and the Secure 5G and Beyond Act’s requirements in particular – namely, that it is a national security imperative that U.S. and allied communications networks provide secure and reliable connectivity,” the coalition said.

In previous generations of wireless technology, one manufacturer would provide the radios, hardware, and software in a “closed proprietary solution” at a Radio Access Network (RAN) cell site. The companies in the Open RAN Policy Coalition want to be able diversify the component elements in the RAN to drive innovation and competition as more 5G networks are deployed. Diane Rinaldo, the coalition’s executive director, said RAN cell sites will become more vital with the advent of 5G.

The coalition also says Open RAN improves security, and recently released a white paper on the topic. Members of both chambers and of both parties have sponsored legislation calling for grants for Open RAN technologies.