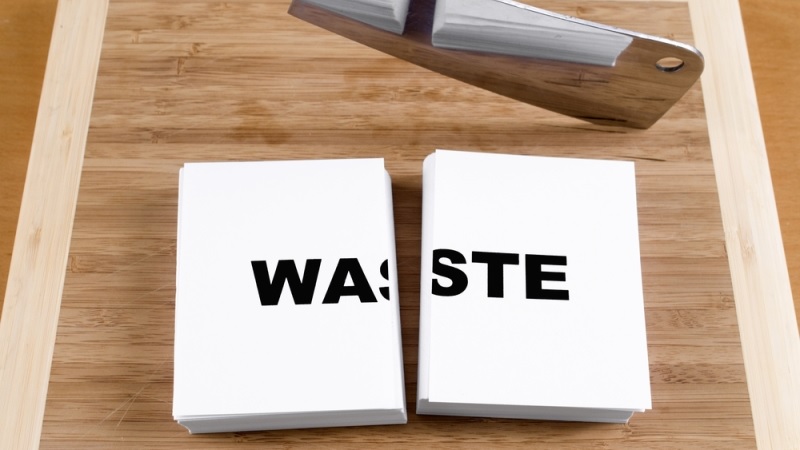 To drive down Federal spending and waste, the Office of Management and Budget has released its new plan, the official Data Center Policy, designed to streamline the process of reducing the number of Federal data centers.

The Federal Data Center Consolidation Initiative calls for Federal agencies to close of 25 percent of all “tiered” data centers, which according to an industry insider are defined as those that require: 1) a separate physical space for IT infrastructure; 2) an uninterruptible power supply (UPS); 3) an independent cooling system; and 4) a backup power generator for prolonged power outages. In addition, agencies will be required to close 60 percent of non-tiered data centers.

Starting in 180 days, Federal agencies will no longer be allowed to budget for funds to purchase new data centers, or to use resources to “significantly” expand existing data centers without permission from OMB CIO Tony Scott. OMB officials launched the FDCCI in 2010 to reduce cost, space usage, and energy consumption within the Federal government. President Obama later signed Federal Information Technology Acquisition Reform Act (FITARA) into law in late 2014. The law’s goal is to fortify the FDCCI’s principles of clearing out physical machines in favor of a more cloud-based IT storage approach.

Before closing or reducing any data center, agencies must address the following priority list, in order:

Throughout this process, agencies will work to move information from old data centers to new, FedRAMP-compliant cloud systems.