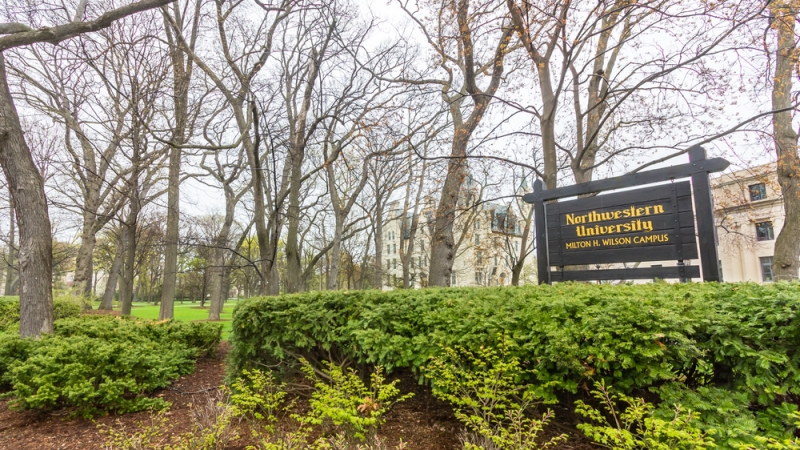 By 2018, students at Northwestern University will not carry metal room keys.

The university is in the process of updating student identification cards to grant access to dorm rooms. The majority of students at Northwestern swipe their identification cards, or Wildcards, to access the library, the dining hall, the recreation center, and their dorm buildings; they use conventional keys to get into their dorm rooms. According to Roger Becks, director of administrative services at Northwestern, the goal is for students to rely solely on their ID cards for access everywhere, including their dorm rooms.

“It’s one less thing the students have to be concerned or worried about,” Becks said.

Four residence halls on Northwestern’s campus have already been furnished with Wildcard access. Residents of these halls enter their rooms with the same card they use when they need to study or get dinner. Students only have access to their own dorm buildings. If a card gets lost, the university can immediately void the access so as not to have strangers enter campus buildings.

Becks said that Northwestern is preparing a bid for a vendor so the university can continue to apply the wireless smart card key readers. He said their next round of installations will be retrofitted on existing buildings; old locks will be removed and smart Wildcard sensors will be added. His goal is to have all dorm buildings “smart” within the next two years. He said that students have enjoyed the upgraded Wildcards thus far.

“Our feedback has been very positive,” Becks said. “The hard key and fob are bulky. Students say this is much easier.”