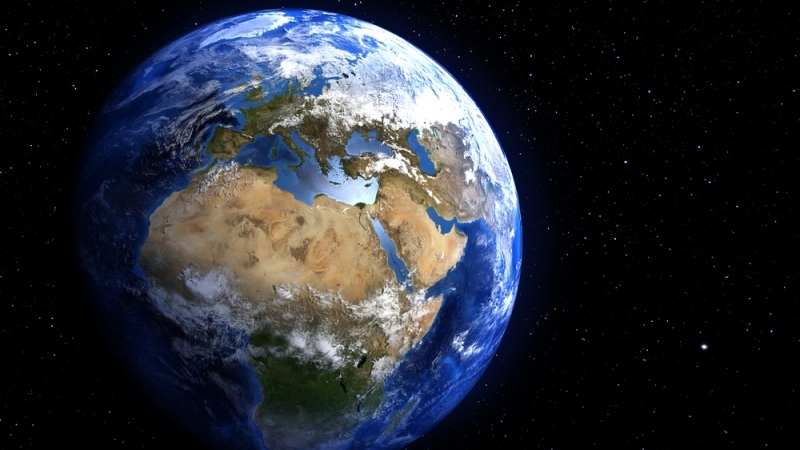 The National Oceanic and Atmospheric Administration (NOAA) on July 27 will begin monitoring the weather from space.

NOAA plans to launch the Deep Space Climate Observatory (DSCOVR), a satellite equipped with a Faraday Cup plasma sensor and a magnetometer that measures the severity of space weather storms. This satellite will collect more accurate data than previous technology has offered on space weather.

According to a recent news release from the U.S. Department of Commerce website, DSCOVR will be able to inform forecasters of geomagnetic storm warnings that could affect Earth. The satellite’s Faraday Cup plasma sensor measures the speed, density, and temperature of solar wind, while its magnetometer gauges the strength and direction of the solar wind magnetic field.

DSCOVR, NOAA’s first space weather satellite, will offer improved measurements and higher quality data that will alert weather experts of space storms approaching Earth. Although the sun is 93 million miles away, its weather activity can affect technological operations on Earth.

DSCOVR’s data will allow forecasters to know up to an hour before a surge of particles created by solar storms hit Earth. Members of the public will be able to view this data as it is released online. The 47,000 people who subscribe to the Space Weather Prediction Center (SWPC) listserv will receive DSCOVR’s data and forecasts over email.