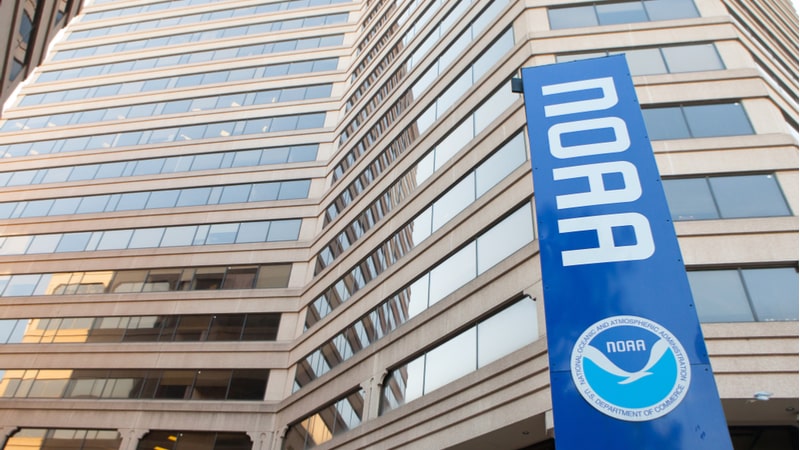 The National Oceanic Atmospheric Association (NOAA) has been taking the current remote-standard in stride as it has enough capacity in its cloud-based systems for personnel teleworking.

During a webinar event, NOAA CIO Zachary Goldstein spoke about NOAA’s readiness and how it followed the General Services Administration’s lead back when it set up its cloud system in 2011. Goldstein said that NOAA even ran a test the Thursday before a work-from-home order was put in place for Federal agencies.

“When things started looking dicey, and the pandemic was very quickly becoming, not just an item of interest in another country, but [a] clear and present danger to our existence. We did a test on a Thursday, in the D.C.-region had everybody who worked for NOAA in this area go home – if you could,” Goldstein said. “There was ample [Virtual Private Network] capacity. The Google Cloud was fine. People were having meetings like this … and it worked pretty well, which was great, because that was a Thursday and the following Monday we had received an order demanding that we telework if possible to do your mission.”

NOAA was even more so prepared for a pandemic response beyond just the testing of its network capacity, Goldstein said. NOAA’s VPN capacity and content operations plan were built with pandemics in mind.

“It includes the idea that if you have a pandemic people are going to be sick and other people aren’t going to want to come to work so they’re going to have to work remotely and that’s why we have the capacity,” he said. “Going to the cloud, was envisioned in a similar fashion.”