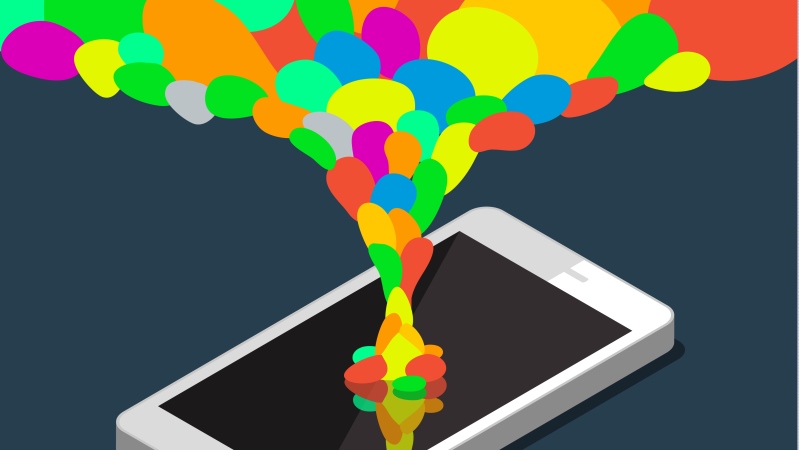 “NOAA has a lot of data,” said Jeff de La Beaujardiere, data management architect of NOAA. “Right now, we’re figuring out the best way to stage the data for people who want to grab it.”

NOAA transferred the Nexrad data set, which includes detailed information about rainfall since 1991, shortly after the cooperative research and development agreement for the BDP was signed in May 2015. After the data has been placed in the cloud, it can be accessed to build new apps or derive new information. App makers communicate with the cloud providers, rather than NOAA itself.

The data sets NOAA provides are free. However, one goal of the BDP is to encourage private industry to build new applications from the data sets that can be sold.

De La Beaujardiere used the example of GPS information, such as the free data presented on Google Maps. That data can be accessed for a project such as an application that provides the fastest bike routes to favorite cafes. The application maker could then sell this application for a profit.

“NOAA is part of the Department of Commerce. Commerce is interested in making business competitive,” de La Beaujardiere said. “We’re not talking about selling our data, but it might be possible to create a business out of it.”

He said satellites collect vast amounts of data and that volume will increase Nov. 4, when NOAA and the National Aeronautics and Space Administration will launch GOES-R, a geostationary operational environmental satellite.

“This is the first in the next generation of geostationary satellites,” de La Beaujardiere said. “It’s going to put out a lot of information.”