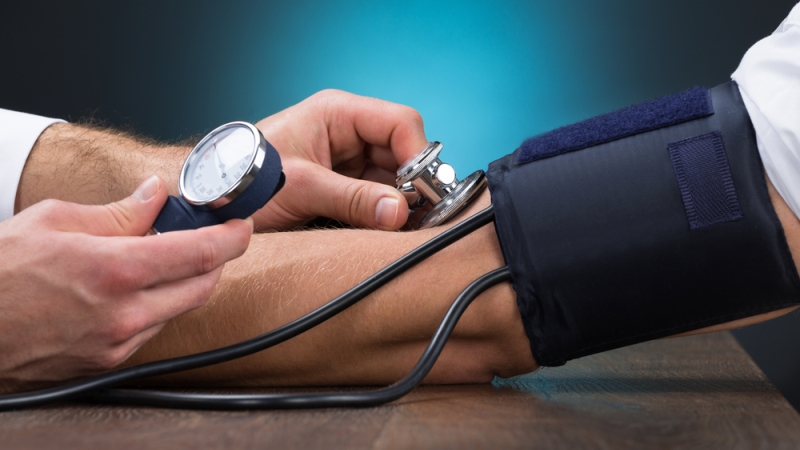 Researchers at the National Institute of Standards and Technology are working to create a wearable blood pressure monitor one fake arm at a time.

In collaboration with researchers at Tufts University’s School of Medicine, scientists at NIST’s Physical Measurement Laboratory (PML) are testing model arms that replicate the blood flow. The “phantom” arm consists of a silicone pad that replicates soft tissue; the pad has an “artery” tube running through it that conducts water to mimic blood flow.

“The idea is we have mechanical properties of soft tissue with arteries,” said Zeeshan Ahmed, lead researcher of PML, in an interview with MeriTalk. “The water will flow through it to create pressure.”

According to Ahmed, the ultimate goal is to create a blood pressure monitor that can be worn all the time like a wristwatch, a departure from today’s blood pressure monitors, which cut off blood circulation and can be worn only for a couple of minutes at a time. He said Tufts supplies the silicone pads, and NIST provides optical sensors that run through the gel-like substance and measure the pressure changes that occur each time water is pumped through the tube.

The optical sensors allow NIST researchers to “see” pressure changes. Pressure is applied to the model arm by a machine NIST scientists call “the Crushinator,” a metal stamp that applies a controlled amount of pressure to objects. Ahmed and his team embed thin optical fibers called Bragg gratings into the silicone; these fibers block a specific frequency of light from passing through them. When the pressure changes, so does the color of light that is getting blocked. Researchers can study the change in blocked color to identify the pressure that was applied to the fiber.

“The goal from a NIST perspective is to understand measurement signs and develop a sense of how these sensors can be calibrated,” Ahmed said.

NIST and Tufts are still a while away from creating a wearable blood pressure device, Ahmed said. He and his team, which began working on the project a couple of months ago, are still conducting preliminary tests to gauge their sensors and measure the amount of force needed to replicate blood pressure. To mimic a blood pressure of 140/60, they use masses of about 1 to 1.8 kilograms (2 to 4 pounds).

The PML is on its second silicone testing pad. Ahmed said he hopes to have a paper on his findings completed by the end of the year.

“Part of it has been a learning process,” Ahmed said. “We’ll probably go through a couple more phantoms.”