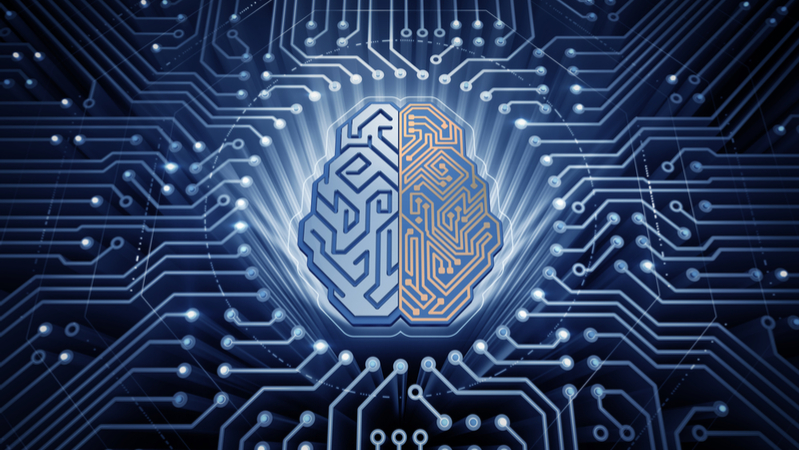 How far can we push the limits of computing power? That is a question that scientists at the National Institute of Technology and Standards (NIST) are pondering.

NIST physicist Stephen Jordan told MeriTalk that the research is part of a program that is “pretty broad ranging and runs the gamut from fundamental science with no immediate application to relatively practical research with potential to be applied in the relatively near term.”

In a new video exploring the future of computing power titled “The Computing Power of the Universe,” Jordan notes that while computing power has doubled every 18 months over the past 50 years, we are running into limits. “Clock speeds, the number of computational operations per second that computers can do, actually stopped increasing about 10 years ago,” he says.

So what happens next?

“I once calculated that if you took all of the silicon in earth’s crust and converted it into conventional computer chips and ran it for the age of the observable universe, the biggest number you could factor would be about 5,000 bits,” he says in the video. “If you wanted to factor a 5,000-bit number on a quantum computer, it would only take you about 2 l/2 hours if it was running at the same speed.”

Jordan says that in addition to factoring numbers, quantum computers can have other, more practical applications, such as simulating chemical reactions, which might help, for example, in creating cheaper energy or designing new medical drugs.

But the next big question is: Are quantum computers the end of the road? Perhaps not.

Jordan and other scientists at NIST are researching the potential of data sets presented by the universe as a solution. Venturing into highly theoretical territory, they are beginning to think of the universe as the output of a 13.7 billion-year computation—one big data set.

“After all, computers crunch numbers to simulate complex change and the universe has undergone billions of years of change in accordance with the laws of nature,” he says.

NIST scientists aren’t seeking to convert the entire cosmos into a vast computing device, but they are examining whether or not we can use what we see through our telescopes to gain insights into difficult computational problems.

Jordan applies this concept to a computer-stumping question called the number partitioning problem. If you had a pile of millions of very large numbers and wanted to divide them into two equal piles, how would you do it? The math is so difficult that it’s been considered as a practical basis for cryptography, NIST scientists say. As it turns out, the universe has already processed a similar problem physically. Everywhere you look, empty space has a background energy density that is very close to zero.

This near-zero value implies that the balance between energy from different fields related to fundamental universal forces somehow got sorted out well enough that we ended up with a fairly stable material universe. In essence, according to NIST scientists, we live in a particular cosmic solution to partitioning.

The scientists’ theoretical path to cosmic computing power leads to complex considerations of relationships among relativity, space-time, and black holes. Jordan speculates: “If you had a black hole where both general relativity and quantum mechanics both come into play, could we use that as some kind of hyper-computer? Does that give us something beyond what even quantum computers might give us?”

The result could be, according to Jordan, “insane computational power.”

But all of this theorizing leads back to a practical question for Jordan: “Why think about these things now? We don’t quite have the quantum computers ready yet to simulate quantum field theories, and as far as building computers out of blacks holes, that’s very far from anything we can do today.”

He concludes that developing such theories and thinking about imaginary computers of the far future will help today’s computer scientists and physicists “not only push the limits of computation but push the limits in terms of our knowledge of physics.”