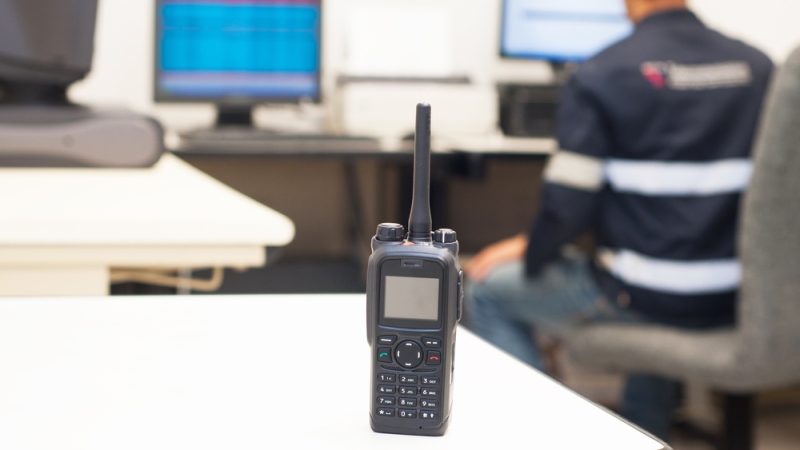 The National Institute of Standards and Technology announced a grant last month for broadband technology research and development for first responders.

The $30 million grant is available to universities, state and local governments, Indian tribes, hospitals, foreign public entities, foreign governments, and other organizations that partner with public safety agencies to test their technologies. NIST is interested in technologies that use mission-critical voice, location-based services, public safety analytics, communication-demand modeling, research and prototyping platforms, and resilient systems. Grant applications are due by Feb. 28.

NIST’s Public Safety Communications Research Division (PSCR) wants to help first responders by defining their needs, evaluating technologies to solve those problems at NIST in a laboratory setting, and funding the development of the technologies.

“The idea behind this is that we want to help public safety envision what the future looks like for them,” said Dereck Orr, director of PSCR. “Not two years or three years from now–but what does 10 years or 15 years look like for you? For example, what does it look like for you to really be able to have the type of location-based services that you would have if you could have it any way you want?”

The grant is part of the $300 million that NIST received from the Federal Communications Commission after its spectrum auctions. NIST is using the funds to expand the number of researchers it has working to tackle public safety communication gaps until 2022.

“The very first sentence of the Communications Act directs the FCC to make available ‘to all the people of the United States . . . rapid, efficient, nationwide, and worldwide wire and radio communication service’ in order to promote the ‘safety of life and property[.]’  Giving modern meaning to this decades-old public safety pronouncement is a challenge,” said Jessica Rosenworcel, former commissioner of the FCC.

Rosenworcel worked to begin the process to make 911 accessible by text message during her time as FCC commissioner. Rosenworcel also advocated for providing dispatchable location technology to first responders in order for them to find the people who call in with an emergency.

“Broadband is not just a technology, it’s a platform for opportunity,” Rosenworcel said in a statement Friday. “Extending its reach across this country is our new manifest destiny because it is an essential part of modern economic and cultural life. It is no longer a luxury—it is a necessity.”